Ireland Baldwin: 'I Do Not Condone My Dad's Language' 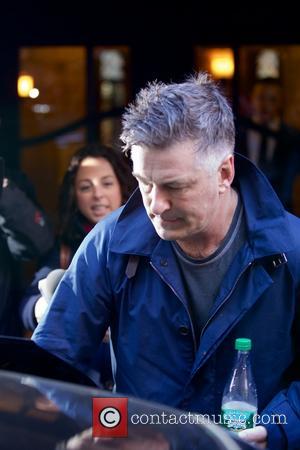 Alec Baldwin's daughter Ireland Baldwin has clarified comments she made in defence of her father's recent outburst, insisting she does not condone the homophobic language he used.

The former 30 Rock star came under fire last week (ends15Nov13) after using offensive remarks during a street clash with a photographer that was caught on film.

"For someone who has battled with anger management issues, my dad has grown tremendously. My dad is far from a homophobe... What my dad said was Wrong. What my dad felt Wasn't."

Following a backlash on the social networking site, Ireland has spoken out again to insist she does not defend how her father has acted.

On her Instagram page, she writes, "I did not Stand Up for my father. It is never right to treat people the way that he has. I simply wanted to show my support for my family. No matter what, my dad is my dad and he is the only one I will ever have. He may have made some wrong choices, but that doesn't mean I'm leaving his side."