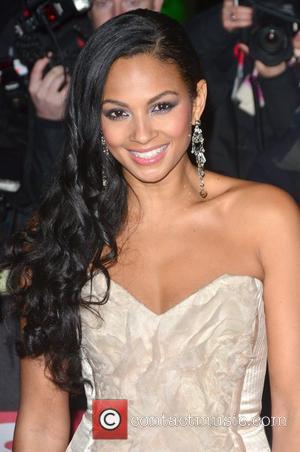 The former Mis-Teeq singer Alesha Dixon has been poached by Simon Cowell from judging the Strictly Come Dancing contest, in favour of judging on the next series of Britain's Got Talent. According to a report in The Sun, Alesha will appear alongside David Walliams, Amanda Holden and Cowell himself, on the UK talent show.

Alesha Dixon first found fame as a member of the all-female R&B trio Mis-teeq. They formed in 1999 and split in 2005. In 2007, Dixon won the fifth series of Strictly Come Dancing and went on to replace Arlene Phillips as a judge. The decision was surrounded by controversy, as many considered the move to be an age-related one (there is a thirty-year age difference between Dixon and Phillips). Since winning Strictly Come Dancing, Alesha has also had success with her solo singing career, including the hit single 'The Boy Does Nothing', released in 2008. She is currently gracing UK TV screens as the feature of a three-minute advert for Weight Watchers.

The 2011 series of Strictly Come Dancing - which was won by McFly's drummer Harry Judd - was the first series to overtake X Factor in the UK TV ratings. Both X Factor and Britain's Got Talent are Simon Cowell's own productions. Alesha Dixon will be following in the footsteps of Britain's Got Talent presenters including Piers Morgan, Kelly Brook, Michael Michael McIntyre and DAVID HASSELHOFF.