It’s part of modern life that divorce and separation is part of many families and a lot can't even form civil friendships. When Brad Whitaker met his wife Sara and her two children he thought that he'd been given the instant perfect family - for the most part, he had! Though Megan and Dylan were a little reluctant to take to Brad, with time and much persistence, both kids warmed to their mum's new husband.

Brad is kind, friendly and a real family man, just like his father. Megan and Dylan's birthfather, Dusty, on the other hand isn't quite as mild mannered as the latest addition to the family and when Dusty announces that he's going to come visit the family, Sara is far from impressed. What starts out as animosity toward one another soon develops into an admiration for both their strengths.

Though many wouldn't have guessed it, now Brad and Dusty are great friends! As the winter holidays come around, both Dusty with his partner, Karen and Brad and Sara decide that the family will all get together for one big holiday celebration. The kids are thrilled with the decision, as is the entire family, but the mood soon changes when Dusty receives a phone call from his dad, Kurt. The family unit has just got a little bit bigger and Dusty really isn't sure how his rough and ready father is going to appreciate the new Dusty or their larger family arrangement. If that wasn't enough, Brad's father also joins the team. 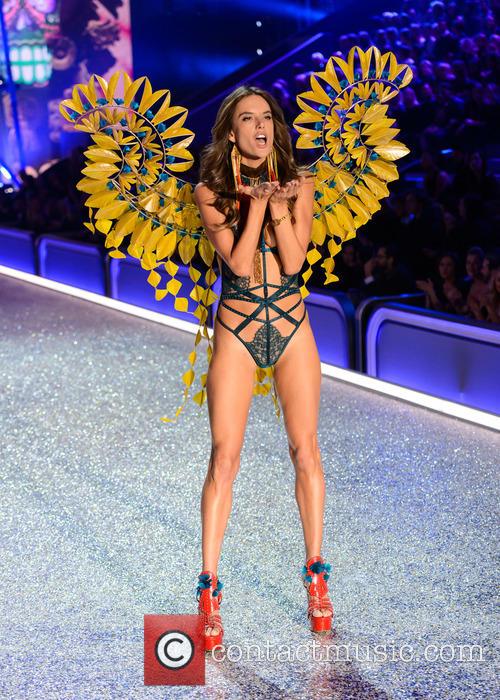 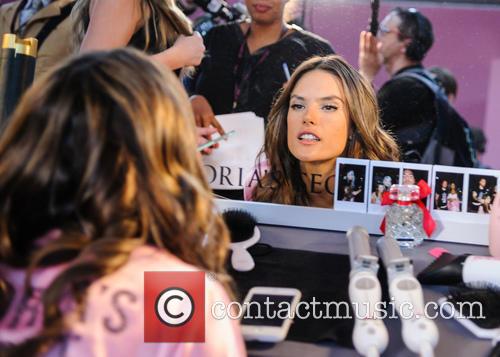 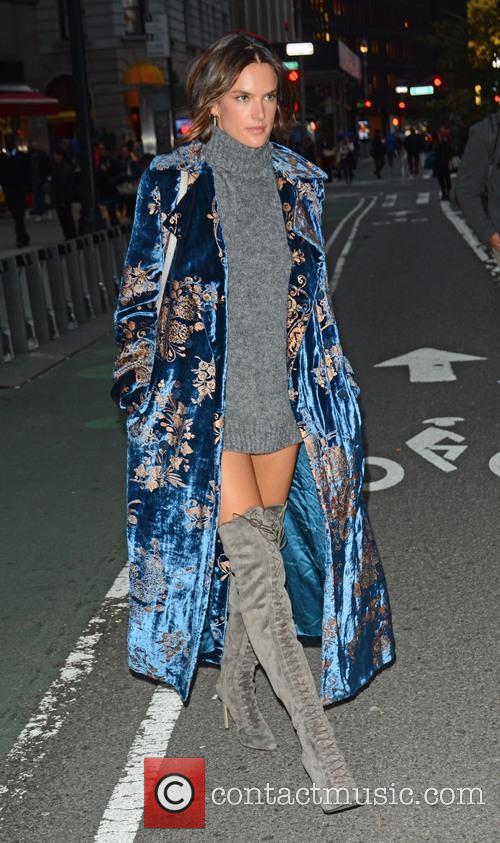 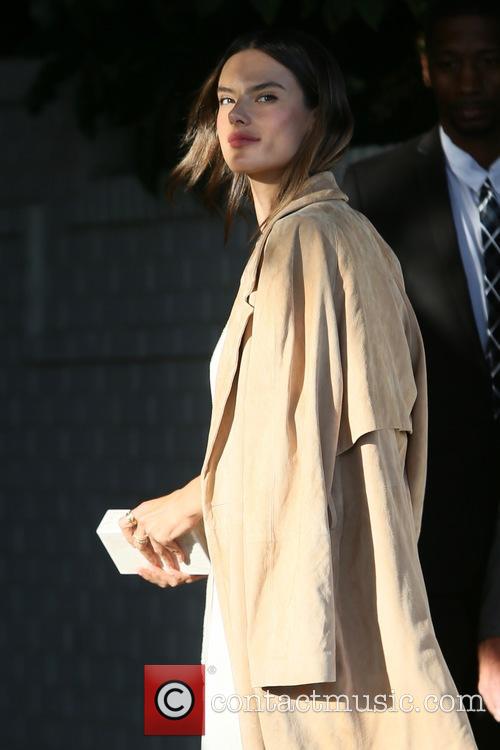 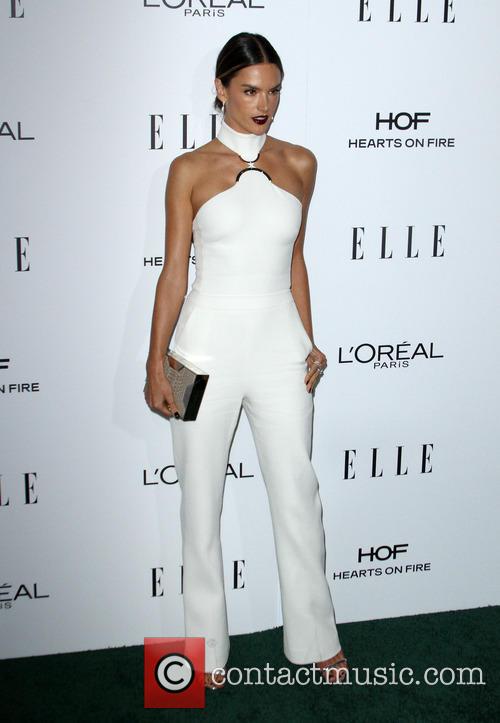 Victoria's Secret model Alessandra Ambrosio was spotted arm in arm with four of her model friends at the first weekend of Coachella festival in Indio, California on Sunday, April 12th 2015. The group were laughing and chatting as they walked across the field at the Empire Polo Club, their long legs perfectly in step. Model Alessandra Ambrosio poses for photographers next to a display featuring the new $2.5 million Victoria's Secret Floral Fantasy bra by London Jewelers surrounded by other Victoria's Secret underwear designs. She also shows off the new Bombshell Fantasy Fragrance which features a similar design.

Brazilian model Alessandra Ambrosio wanders around New York City with friends. She looks stunning in an outfit consisting of tiny denim shorts and heels that emphasise her long legs.

The leggy model recently appeared at the Olympic Games opening ceremony as the Rio 2016 Games representative. She participated in the handover of the Olympic Flag from London to Brazil, the country that will host the next Olympics event.

The busy Victoria's Secret model has also been promoting a new shoe collection which she designed for Brazilian designers Melissa who are known to have collaborated with the fashion royal Vivienne Westwood.

Brazilian model Alessandra Ambrosio is seen at the Malibu fair with her daughter and fiance. She walks past the photographers but does not stop to talk. She is then seen queuing up at a ticket stall by the entrance.

In addition to her modelling career, Alessandra has also guest starred in various TV shows, including HBO's super popular 'Entourage'; 'How I Met Your Mother' and 'The Tyra Banks Show'. She also had a small cameo in the 2006 James Bond outing, 'Casino Royale'
1
Alessandra Ambrosio

Alessandra Ambrosio Queues For The Fair 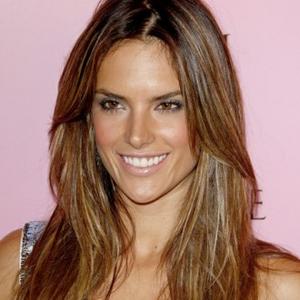