The Limits Of Control Review

By Chris Cabin
Excellent
It was about three years ago when, emerging from a press screening of Pedro Almodóvar's Volver, a good friend said to me, "You just can't argue with Almodóvar," referring to the idiosyncratic style that the great Spanish director has held steady for nearly three decades now. It didn't matter that Volver was, arguably, one of the director's more languid entries in terms of story, thematic content, and ambition. It simply mattered that it was undeniably Almodóvar.

The Limits of Control, the 11th feature by the New York-born auteur Jim Jarmusch, is another work that is inarguably stamped by its director's idiosyncrasies and, like Volver, there have been several critics who have questioned if its artistic success is not so much a result of it being a Jarmusch film rather than simply a good film. It emits a dark-shade cool, as befits any Jarmusch joint, and it features several of the director's usual performers, including the Ivorian-born actor Isaach De Bankolé in the lead. 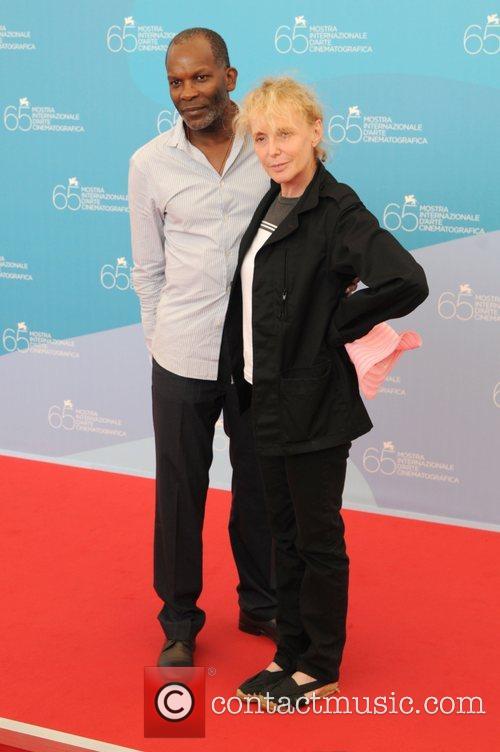