6 Things We Know About The 2015 Doctor Who Christmas Special

You might be still crying for Clara, but you're really excited too, right?

Christmas Day will see thousands of families gathering on the couch in front of the television in the evening for the eagerly anticipated new episode of 'Doctor Who'. The Doctor is struggling to come to terms with the death of Clara, but his wife seriously needs his help. Yes, the December 25th episode brings with it a lot of twists and turns and some thrilling guest appearances. Here's what we know so far about the show:

Continue reading: 6 Things We Know About The 2015 Doctor Who Christmas Special

River Song will have her first encounter with Peter Capaldi’s Doctor this Christmas.

Alex Kingston will reprise her role as River Song in this year’s ‘Doctor Who’ Christmas special, the actress has confirmed. It will be the first time the character has met Peter Capaldi’s incarnation of the Doctor, after last being seen in season seven opposite Matt Smith. “To be honest, I did not know whether River would ever return to the show, but here she is, back with the Doctor for the Christmas special,” Kingston said, while also hinting that the upcoming special will contain more "surprise guest castings”.

The actress Alex Kingston has been cast as Lady Macbeth, to star alongside Sir Kenneth Branagh in a new production of the Shakespearian tragedy. The new production of the play will be co-directed with the Emmy and Tony award-winning director Ron Ashford. Kingston, aged 50 is perhaps best known for her roles as Dr Elizabeth Corday in ER and River Song in Doctor Who.

Speaking to the Daily Mail, she revealed “I’m excited - and a bit terrified, as well - about being given the challenge and being pushed… It’s going to be a workout, that’s for sure. Emotional things are already starting to percolate.” She also explained how she came to be working with Branagh; they met in Los Angeles for tea and discussed the not-so-happy Macbeth couple. Kingston and Branagh saw eye to eye when it came to approaching the characters and their development throughout the play. “it’s more interesting if you don’t consider them sort of quintessentially evil at the beginning of the play, because then, ultimately, you’re only playing one note,” said Alex. “There are references in the play that their castle is very pleasant; it’s not some sort of terrifying, glowering place that has an evil presence.”

Co-director Ron Ashford explained that he wanted an actress of Alex’s “stature” to carry off the complexities of Lady Macbeth’s character and highlight her vulnerabilities.

By Rich Cline
Weak
With a deliberately wistful style, this romantic drama never quite convinces us that its central couple is actually in love. There are several wonderfully telling moments along the way, but the over-constructed plot and too-cute cuddle fest just get increasingly annoying. 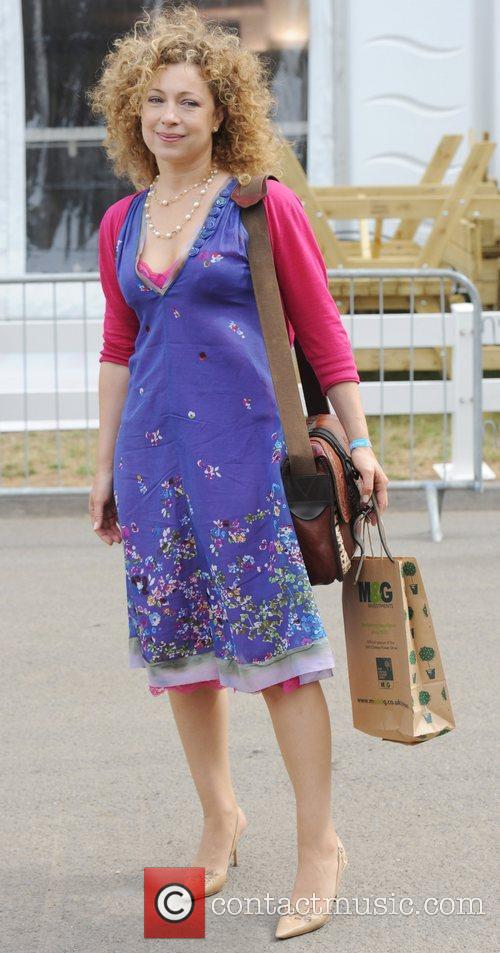 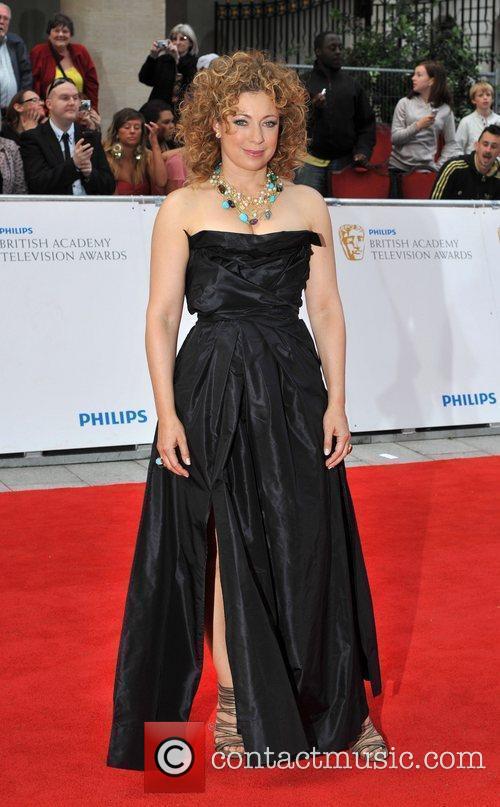 Alex Kingston Friday 1st April 2011 on the set of the BBC sci-fi series Doctor Who filming on location at Temple of Peace in Cardiff Cardiff, Wales 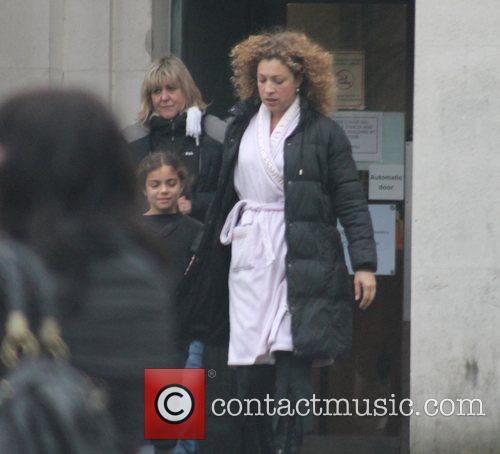 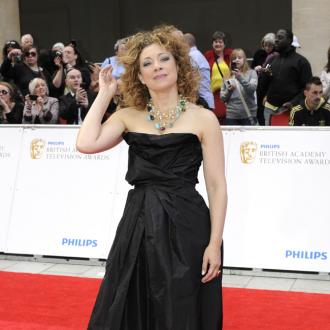 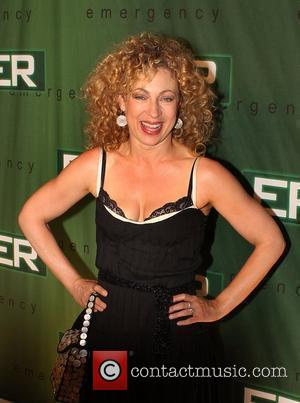 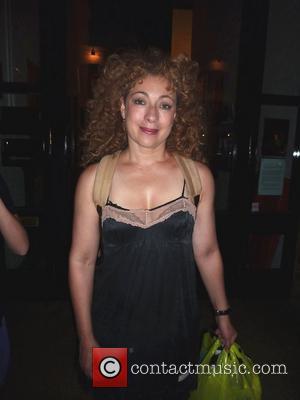 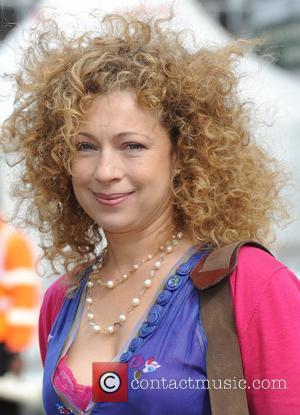 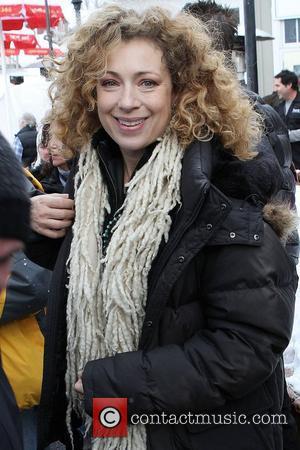 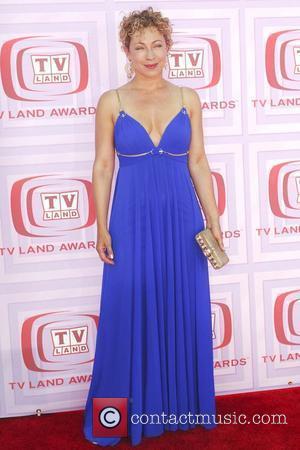