Continue reading: After A Rocky Start, Can Alex & Sierra Recover With Their New Album? 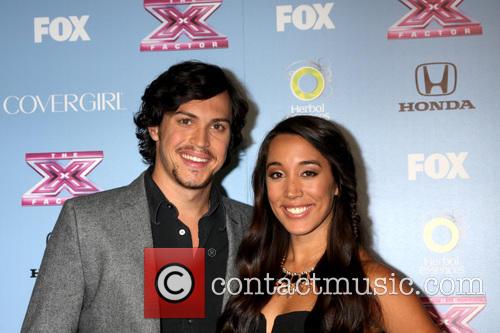