The third time's a charm for Mark Wahlberg and director Peter Berg, who previously teamed for the true life adventures Lone Survivor and Deepwater Horizon, both films that spent too much time glorifying rah-rah heroism to properly tell their stories. But this dramatic thriller, which recounts the events surrounding the 2013 Boston Marathon bombings, is a startlingly visceral experience, allowing for a lot more humanity in the characters. Which actually makes them feel both more honest and more heroic. Wahlberg plays Tommy, a street cop who feels like no one notices that he's rather good at his job. When two brothers (Alex Wolff and Themo Melikidze) explode bombs at the marathon's finish line, Tommy leaps in to help the injured. And due to his local knowledge, he also helps advise FBI investigator Richard (Kevin Bacon), who is working with the local police commissioner (John Goodman). As the frantic manhunt for the bombers extends over the following days, Tommy's wife (Michelle Monaghan) tries to get him to rest, but he pushes on. And with the whole city helping the cops, the brothers are eventually chased into the neighbourhood of beat cop Jeffrey (J.K. Simmons) for an intense showdown.

This film manages to get the balance right between gritty action and inspiring heroics. Berg mixes documentary footage in seamlessly, grounding everything in reality, and he lets the actors draw out the flaws in these real-life people. This makes them much easier to identify with, which in turn makes the action sequences that much more involving. There's a shootout in here that is perhaps one of the most outrageous ones ever put on film, even more remarkable because it's true. And while Wahlberg is the only character who gets some proper depth, he plays Tommy beautifully, bouncing off everyone else in ways that add meaning and energy to the film. 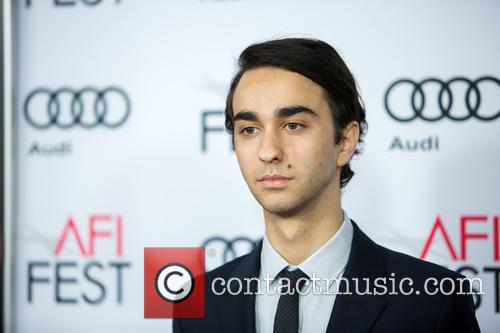 Gentle and very smart, this low-key comedy gets under the skin as it follows a smart young kid into the adult world. Without quite becoming either a frat-house comedy or coming-of-age odyssey, the film knowingly avoids cliches while telling a hugely engaging story with so much charm that it's virtually impossible to stop smiling.

The kid is 13-year-old frizzy-haired genius Eli (Wolff), who longs to attend Harvard but is instead stuck with 27-best choice Whittman College. His first friend there is the oldest freshman, 30-something Leo (Fraser), who is trying to reinvent himself and introduces Eli to the campus' party lifestyle. Then after a run-in with three Harvard snobs, Eli decides to teach his desired university a lesson: he joins Whittman's Mastermind team (alongside Bergman, Lee and de Jesus) and swiftly starts turning their losing streak around as they climb through the ranks and head to a showdown with Harvard at the national finals.

While the competition plot follows a fairly standard trajectory, writer Wierzbianski and director Kent refuse to indulge in trite formulaic melodramatics. Even the way Eli falls for a teen (Garner) from the local town feels fresh and unexpected. And while the humour is rarely laugh-out-loud funny, the smiles are earned because they are grounded in the characters rather than cheap jokes. It also helps that each character is a vivid bundle of complex energy and emotion, nicely played by an up-for-it cast. 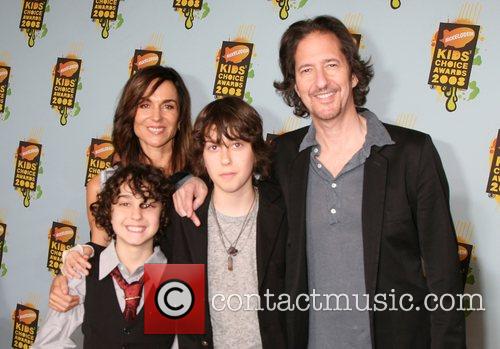