By Holly Williams in Lifestyle / Showbiz on 04 January 2018 The 28 year-old singer/songwriter was diagnosed with vasovagal synocope after fainting during a live show in New York City's Café Carlyle this past Saturday (April 12th).

The 28 year-old singer/songwriter was performing to a sold-out crowd at the Café Carlyle when she fainted and was rushed to New York Presbyterian Hospital.

Doctor's quickly diagnosed what had caused Joel to pass-out, she suffers from vasovagal synocope-a condition that blocks blood from properly flowing to the brain. 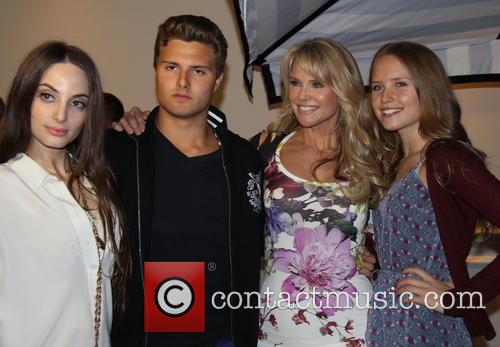 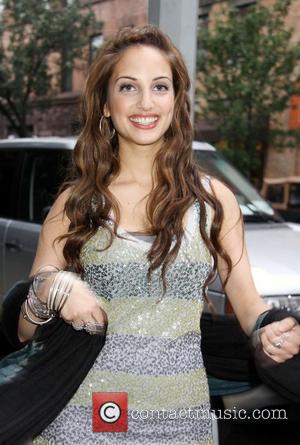 Alexa Ray In A 'Good Place' After Overdose Scare