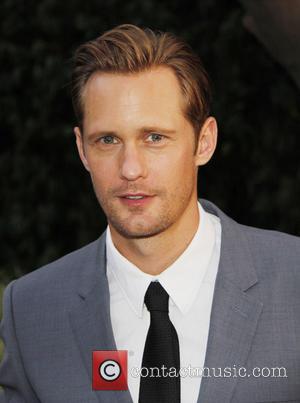 Actor Alexander Skarsgard is to join Britain's Prince Harry on a charity trek to the South Pole.

The True Blood star will lead a team of wounded American soldiers in a race against the royal's British rivals and a third troupe from the Commonwealth nations led by The Wire's Dominic West.

The teams will cover a distance of around 208 miles (335 kilometres) and those taking part have already started a gruelling training routine.

The Walking With the Wounded South Pole Allied Challenge, which will raise money for charities to help wounded soldiers, will take place in November (13).