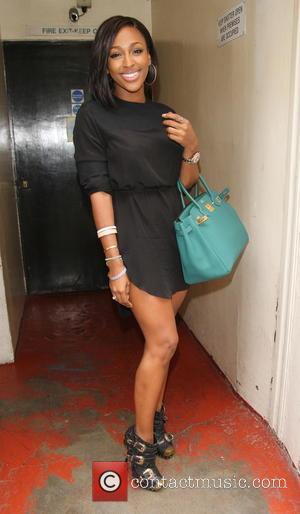 British pop star Alexandra Burke has warned fans she will not be performing at a tribute concert for late South African President Nelson Mandela in London on Friday (18Jul14), blaming promoters for lying about her involvement.

The Bad Boys hitmaker was billed to appear alongside artists including former M People singer Heather Small, gospel musician Sandra Godley and Rwandan pop star Kitoko at the Nelson Mandela Day Concert in Chalk Farm, but she insists she was never booked for the charity gig.

Taking to her Facebook.com page on Thursday (17Jul14), she writes, "Despite being a worthy cause, I'm afraid I am not performing at the Mandela Day Concert this Friday.

"My performance has been advertised under false pretences. My fans know that I am currently performing in (stageshow) The Bodyguard. Sorry to disappoint anybody who has brought (sic) tickets thinking I was performing. No agreement exists".

Burke is currently starring in the West End musical adaptation of hit film The Bodyguard in the role made famous by Whitney Houston.

Mandela died in December (13). The memorial concert is being held to mark what would have been his 96th birthday on Friday.