Alexandra Daddario known for her role as Annabeth, daughter of Athena, in Percy Jackson and the Lightning Thief proudly posed for photographers in a mid-length black dress, emphasising her slim figure, appropriate for the role of the daughter of the Goddess of Warfare.

Alexandra continues her role as Annabeth in the sequel, Percy Jackson and the The Sea of Monsters. The actress went on to sign autographs for fans and showed her appreciation before some final posing for the paparazzi's then she headed into the Mondrian Hotel. 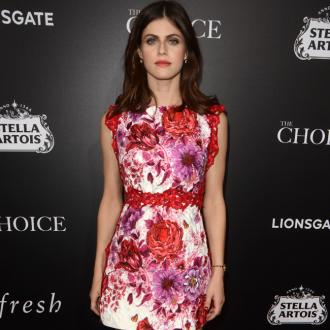 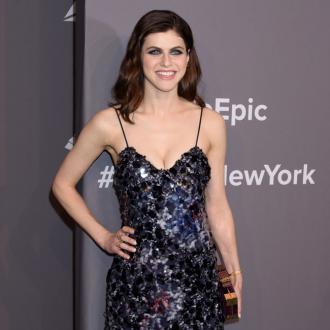