Continue reading: Joss Whedon Reinvents Shakespeare With Stunning 'Much Ado About Nothing'

By Steven Williams in Lifestyle / Showbiz on 30 April 2012

Continue reading: Alyson Hannigan Forced Herself To Wait Before Getting Married

Married couple Alyson Hannigan and Alexis Denisof, and their 3-year-old daughter Satyana spend the day together in Venice, California. When heavily pregnant 38-year-old Alyson is asked when her second baby is due, she laughs and replies "Seems like it should've been a couple of months ago!"

The pair both starred in 1997 to 2003 American TV series Buffy The Vampire Slayer and 46-year old Alexis even appeared in How I Met Your Mother, the RomCom TV series in which Alyson stars as Lily Aldrin. The couple were wed at Two Bunch Palms Resort in Desert Hot Springs, California in 2003 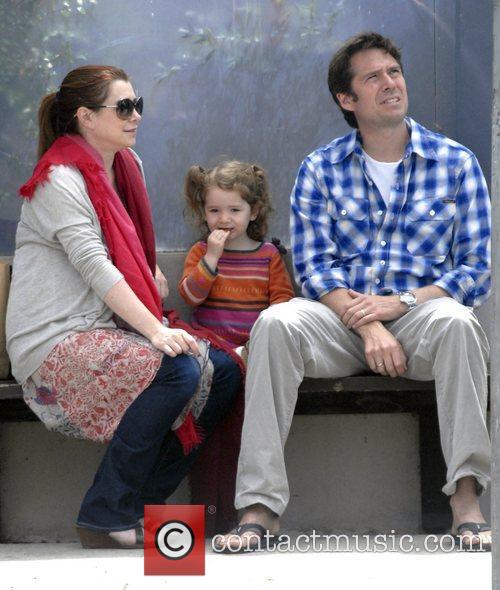 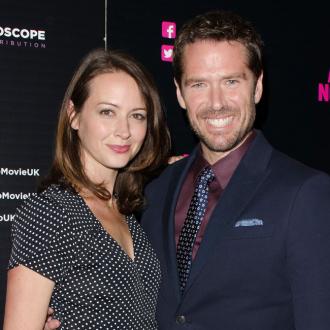