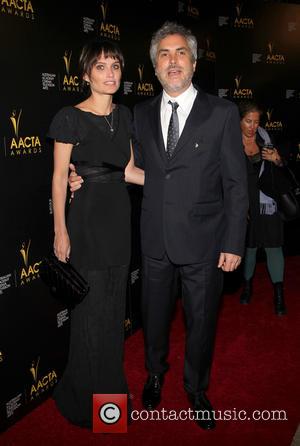 Meanwhile, the Coen brothers have scored a mention in the Comedy or Musical category under their moniker Roderick Jaynes for Inside Llewyn Davis. They will compete against American Hustle's Jay Cassidy, Crispin Struthers and Alan Baumgarten, August: Osage County's Stephen Mirrione, Kevin Tent for Nebraska, and Thelma Schoonmaker for The Wolf of Wall Street.

The nominations will give Gravity and Inside Llewyn Davis big Oscars boosts - the winner of either the dramatic or comedy/musical film Eddie categories have gone on to claim the Oscar for Best Picture in seven of the past 11 Eddie Awards shows, while the Eddie victor in the best edited dramatic feature shortlist has gone on to win the Academy Award for editing in nine of the past 11 years.

The 64th annual Ace Eddie Awards will take place in at the Beverly Hilton in California on 7 February (14).