Mexican Film Director Alfonso Cuaron Will Serve As Jury President At The Venice Film Festival In Italy In September (15). 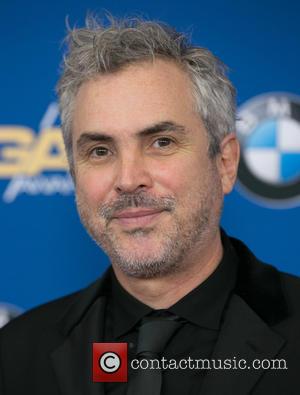 The Gravity moviemaker will lead a panel of judges who will award eight prizes in the official competition, including the prestigious Golden Lion for best film, the Silver Lion for best director, and the Grand Jury prize.

The other members of the jury will be revealed at a later date.