A Trailer For Horror Movie Annabelle Has Been Banned In The U.k. Amid Complaints It Terrified Children. 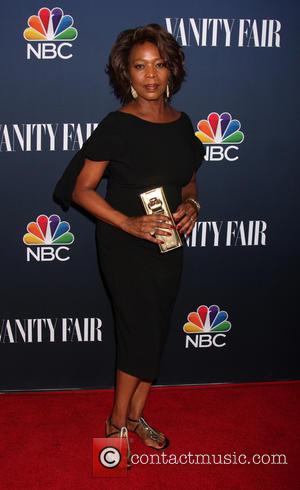 Advertising Standards Authority (ASA) officials were forced to respond when a teaser for the film, which is rated suitable for viewers aged 15 years or above, appeared in two separate gaming apps aimed at children aged four and over.

Bosses at Warner Bros Entertainment UK Ltd, which distributed the 2014 supernatural horror movie, defended the inclusion of the clip, insisting viewers were given the option to skip the trailer, but ASA chiefs ruled the preview "was nevertheless likely to cause distress to young and early teenage children."

A statement posted on the regulatory body's website states, "Four complainants, some of whose children had seen the ads, challenged whether the following ads were likely to cause fear or distress, and had therefore been irresponsibly placed."

In its ruling, the ASA stated, "(The) ads must not appear again in their current form. We told Warner Bros Entertainment UK Ltd to target their ads more carefully in future to avoid the risk of causing undue fear and distress to children."