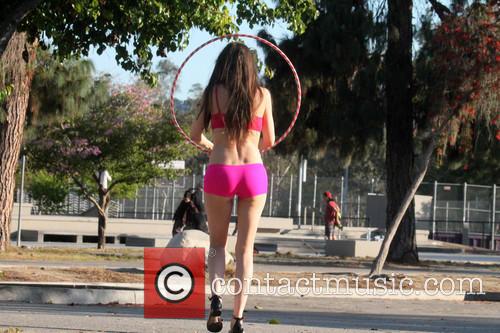 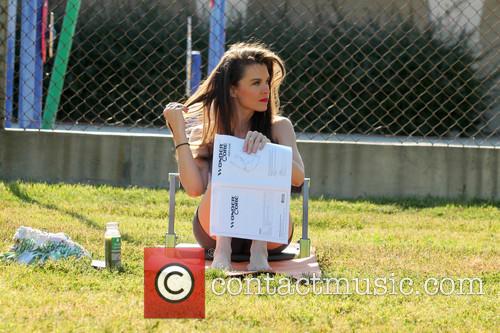 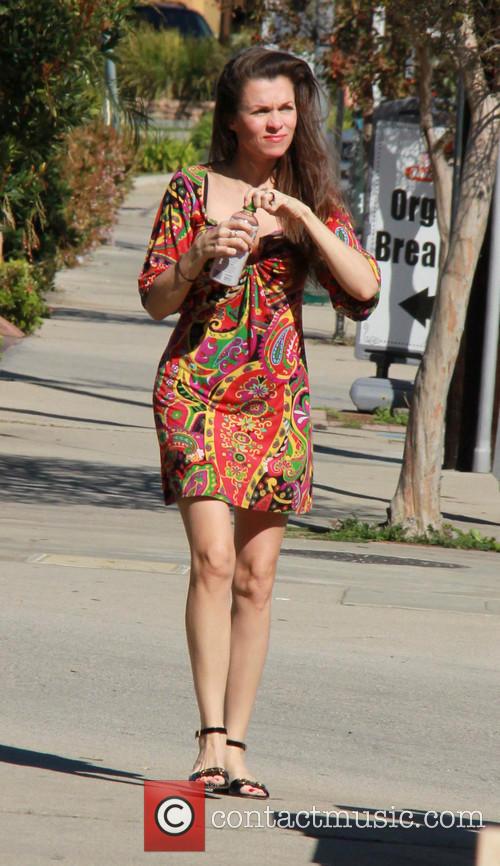 Alicia Arden - "Celebrity Rehab" Star Mary Carey and "Hoarding: Buried Alive" Star Alicia Arden have a L.A. Moment when they are caught in a rare rain while out together wearing Daisy Dukes and having to search through Alicia's car to find an umbrella - North Hollywood, California, United States - Thursday 18th February 2016 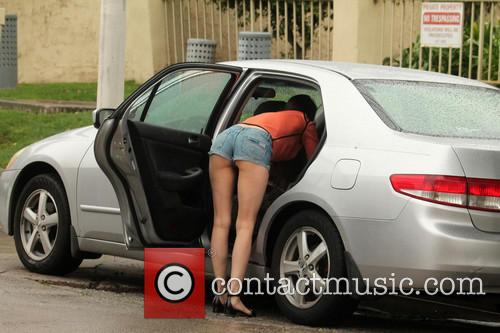 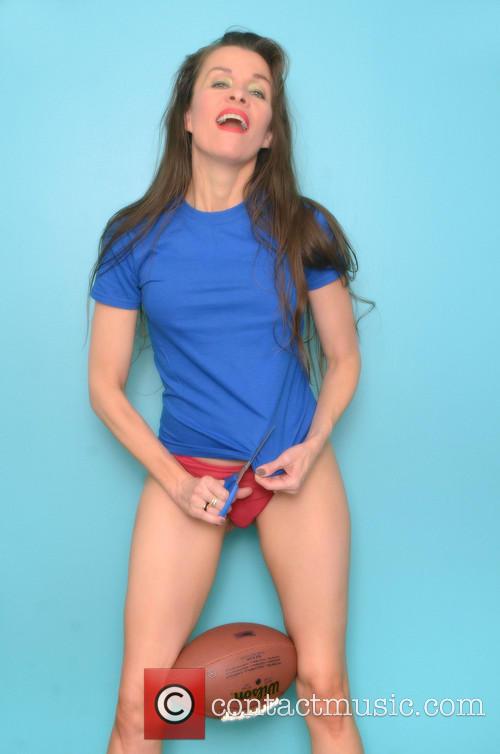