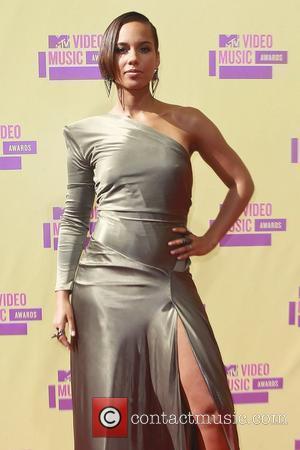 Alicia Keys and Pink are among the stars who have recorded poetry readings as part of a new campaign against human trafficking.

The two singers, along with actress Jada Pinkett-Smith, have filmed Public Service Announcements (Psas) as part of the mtvU Against Our Will Campaign.

They all read out poems written by women who have survived the ordeal of trafficking - Keys recites a piece called Pimps, while Pink tackles I Remember and Pinkett-Smith voices Nightlife.

The campaign has been launched in conjunction with Girls Educational and Mentoring Services (Gems), an organisation which aims to raise awareness amongst students about prostitution and modern-day slavery.