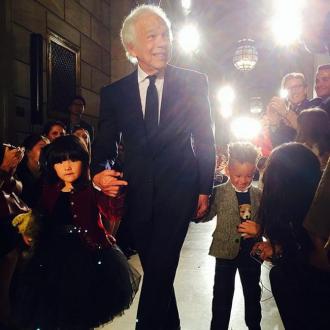 Alicia Keys' son Egypt has made his modelling debut for Ralph Lauren.

The 'Girl On Fire' hitmaker was bursting with pride as she watched her three-year-old son walk the runway at the Ralph Lauren Fall 2014 Children's Fashion Show In Support Of Literacy on Monday (19.05.14).

The delighted singer was seen clapping her hands in joy as the adorable toddler, whose father is music producer Swizz Beatz, trotted down the runway wearing a tweed blazer, tartan trousers and a woolly jumper emblazoned with a dog's face.

Alicia was joined on the front row by fellow A-lister Uma Thurman, who showed up to support the special show held at New York's Public Library, the MailOnline is reporting.

Ralph enlisted support from male supermodel Tyson Beckford and blonde bombshells Ireland Baldwin and Gigi Hadid, who helped out backstage and got the young models ready for the runway.

Egypt walked the runway alongside the cast of 'Matilda' the musical, who were dressed to impress in the designer's preppy re-imaginings of a classic school uniform.

The youngster's experience comes just a few weeks after Alicia inked a high fashion deal of her own.

The 33-year-old star will be the face of Parfums Givenchy's new scent, with the campaign due to be unveiled this September. 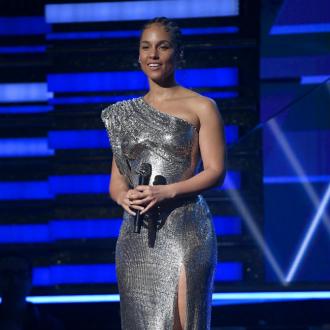 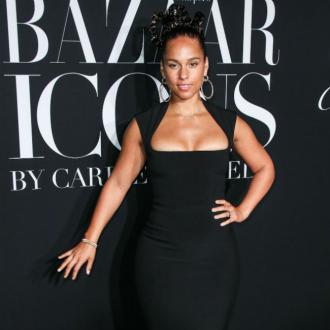 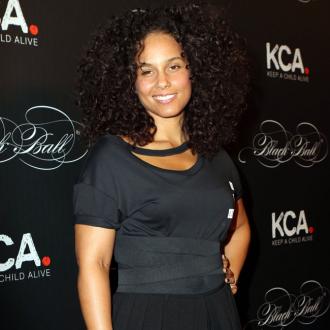