The series has made some big waves following its debut on Netflix earlier this year.

Set in the mid 1980s, Netflix original series 'GLOW' has already, without a doubt become one of the most talked-about and exciting new shows of the year. Following a group of hugely different women who were all struggling to pick up significant roles, they each find their place in a new wrestling show, called the Gorgeous Ladies of Wrestling, or 'GLOW' for short. Though it's absolutely an ensemble show, it's hard to deny Alison Brie leads the series in her role as the sometimes-endearing, sometimes-irritating Ruth Wilder. Whilst a huge chunk of her time on the show is massively enjoyable to watch, with humour laced throughout it, there is a massively personal story arc for Ruth running deep.

Having slept with her best friend's husband and being caught by the friend, with their relationship tarnished forever, she later discovers that she has fallen pregnant and quickly comes to the decision to have an abortion.

"It made so much sense to me when I read the script," Brie said in a chat with The Hollywood Reporter. "I responded to it immediately. That's how I would react if I were Ruth, and I didn't question it at all." The actress enjoyed getting to grips with her wrestling character

She adds: "It's really important, especially right now, to highlight that women should be able to make that choice and that it doesn't have to be the end of the world.

"What I especially love about that episode is that it's a very easy choice for Ruth to make, whether or not the emotional repercussions will continue throughout her life. They might or they might not. This is a show about women's bodies and about them taking control of their own bodies, and that's highlighted beautifully in that episode."

The scene is one played out for Ruth alongside the director who usually uses her as a verbal punching bag; Sam Sylvia, played by Marc Maron. He comments that the episode is "emotionally heavy", but pointed to it being the turning point for the "relationship between the two of them."

"We could both feel the weight of it," he explained, "just from my character showing up for her like that. That definitely sealed the deal."

The way in which the storyline is handled and neatly wrapped up - at least for now - is a brilliant way to showcase it. There are those that say abortion should not be normalised on television, but the majority of those who will enjoy 'GLOW' will be fully behind the scenes, confident in the fact that women should be able to make whatever decisions they wish when it comes to their own bodies.

In the current political climate, the scenes couldn't have come at a more important time. If and when 'GLOW' gets a second season, we'd love to see more sometimes-taboo topics such as this tackled in such a brilliant manner.

'GLOW' season 1 is available now in full on Netflix. 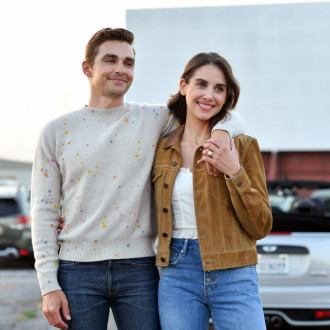 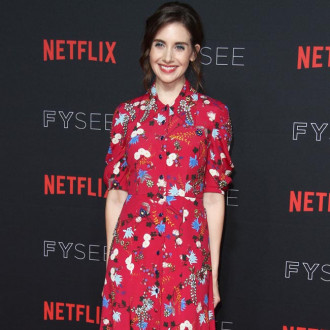 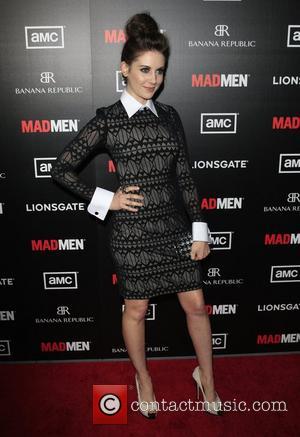