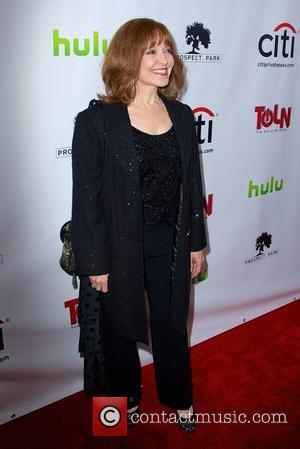 The actress, who also appeared in The Master and Gangster Squad and who currently plays Liev Schreiber's wife in Tv drama Ray Donovan, is pregnant and due to give birth in November (13).

Childers showed off her baby bump at the Los Angeles premiere of Ray Donovan last month (Jun13) and told UsMagazine.com, "I'm letting it all hang out!"

And she has already begun indulging in her pregnancy cravings, adding, "I had two pieces of pizza before I got here. I'm craving candy so I literally went to Cvs (convenience store and pharmacy) and bought basically the whole aisle of candy."

U.s. Soap All My Children Cancelled For A Second Time 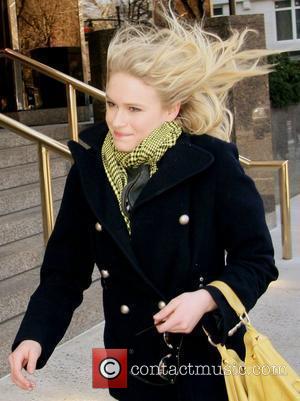 Susan Lucci Spent A Year Mourning All My Children 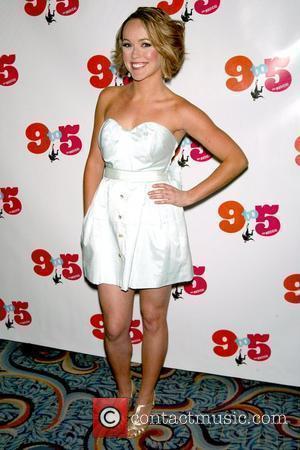 Lucci Not To Blame For All My Children Cancellation

Lucci Tears Up On The View's All My Children Tribute 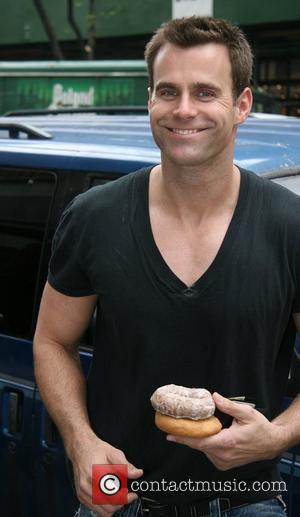 All My Children Cast Inspired By New Co-star