Claustrophobic and creepy, this experiment in contained horror has its moments as just three characters circle around each other. But the approach is almost infuriatingly vague, which eliminates any real suspense. Still, it's sharply well shot and played, with a moody atmosphere that builds a strong sense of uncertainty. And director Lovering is extremely adept at making us jump at something unexpected. It all kicks off when Tom (De Caestecker) invites Lucy (Englert) to attend a Northern Irish music festival with him. They've only been dating for a couple of weeks, and he's hoping this weekend clinches the deal, so he books a night in a romantic, isolated hotel. But on the way they are thoroughly unnerved by locals in a pub as they get lost on country lanes that, of course, are outside mobile phone and GPS coverage. There's also the problem that the hotel's signs are sending them in circles, and as night falls they wonder if they'll ever get there. All of which badly strains their new relationship. Then they run into a young guy (Leech) in the middle of the road.

With only three actors in the cast, it helps that they're all experts at bringing out subtle layers of intensity in each scene. The film is a riot of stolen glances and verbal jabs. These are people who don't always react in the most helpful ways, and they even seem to surprise themselves with the self-centred things they do. But for Lovering this interaction doesn't seem to be enough, and he shifts the focus to the fact that there's something evil and menacing in the darkness and rain, abandoning the more interesting character tension for random violence. 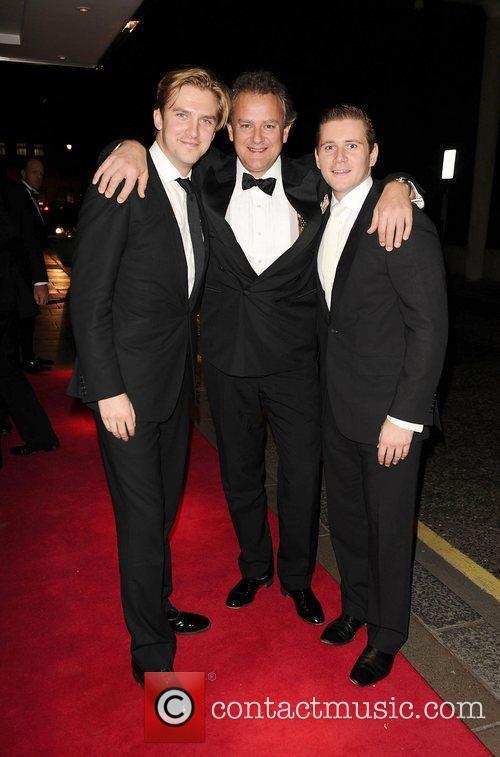 Claustrophobic and creepy, this experiment in contained horror has its moments as just three characters...