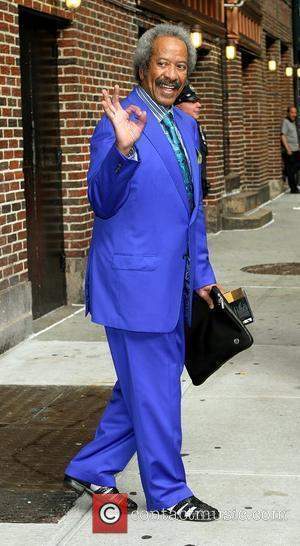 The 77 year old passed away on Tuesday (10Nov15) shortly after playing a concert in Madrid on Monday night (09Nov15).

According to reports, Toussaint suffered two cardiac arrests in his hotel in the early hours of Tuesday morning and he was declared dead on arrival at the Jimenez Diaz Foundation Hospital.

Toussaint, a longtime friend of Paul Simon, was one of the most influential figures of the music scene in New Orleans, Louisiana, and he worked with musicians including Paul MCCartney, Joe Cocker, Elvis Costello, Irma Thomas and Aaron Neville.

His songs were recorded by stars such as Glen Campbell, the Rolling Stones, The Who, Benny Spellman and Lee Dorsey, and the instrumental from his 1960s track Whipped Cream was used as the theme tune for TV show The Dating Game.

Toussaint, who often used his mother's name, Naomi Neville, as a writing pseudonym, only began to tour and perform on his own after his New Orleans home and studio were ruined by Hurricane Katrina in 2005.

He was nominated for a Grammy six times but never won, and he was eventually honoured with a Grammy Trustees Award in 2009.

Toussaint was inducted into the Rock and Roll Hall of Fame in 1998 and the Songwriters Hall of Fame in 2011, and he was also awarded America's prestigious National Medal of Arts and honoured with a bronze statue in New Orleans' famed Bourbon Street.

Toussaint had been scheduled to perform in Belgium on Thursday (12Nov15) and at the London Jazz Festival on Sunday (15Nov15).

Following news of his death, tributes have poured in from artists including the Rolling Stones, who tweeted a link to a video of Fortune Teller, the Toussaint song they recorded, adding, "RIP Allen Toussaint." 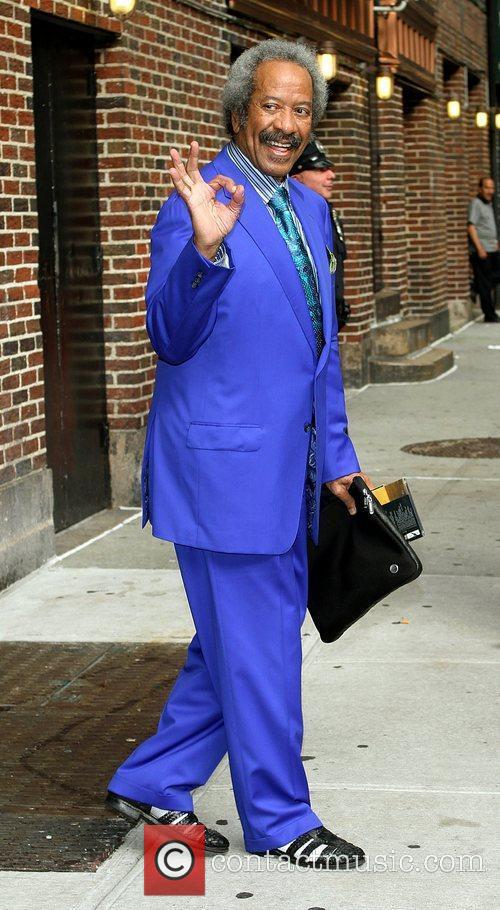