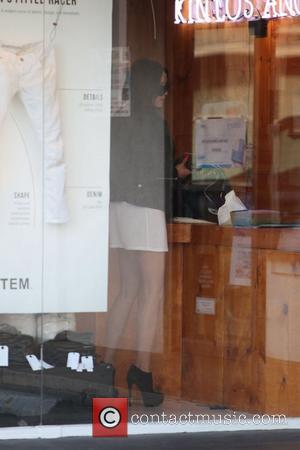 For the record, Rihanna isn't buying any of it, initially tweeting, "Ya see what happens when they cancel Intervention?" before sarcastically re-tweeting a post from Bynes that simply read, "I'm not crazy."

In her latest Twitter post, Amanda took aim at celebriy blogger Perez Hilton, ranting, "@perezhilton no one wants to suck your d*ck! Stop living! Kill yourself! I look sooooo much better than the girl you hired to look like an awful cheeky version of me! So I'd say F*ck You but no one wants to! I just say keep living in your shitty existence leaching off of stars who you look, sound, and act nothing like!"

Amanda Bynes Is Backtracking On Rihanna Guess How Much Rihanna Cares About Amanda Bynes?