Relatives Of Actress Amanda Bynes Have Confirmed Reports She Recently Re-enrolled At A Fashion School, And Insist They Are "Proud" Of Her Progress. 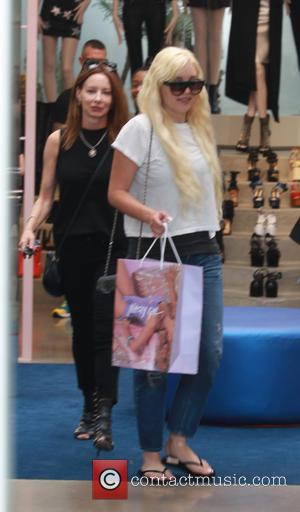 Picture: Amanda Bynes - Blonde Amanda Bynes shopping at Nasty Girl on Melrose Ave in West Hollywood and then headed to a nearby police station -...

The Hairspray star initially began taking classes at the Fashion Institute of Design and Merchandising (FIDM) in Orange County, California in 2013, but she was reportedly expelled last year (14) for cutting classes.

Now her parents' lawyer Tamar Arminak tells People magazine the actress is back in school after enrolling in the college's Los Angeles campus.

"We are all so proud of her, and can't wait to see her amazing designs on the runway someday," Arminak says.

The former child star hit headlines over the past couple of years due to her erratic behaviour, including a hospital stay during which she was on an involuntary psychiatric hold, as well as an arrest for driving under the influence of drugs.

Bynes, 29, remains under the temporary conservatorship of her parents.