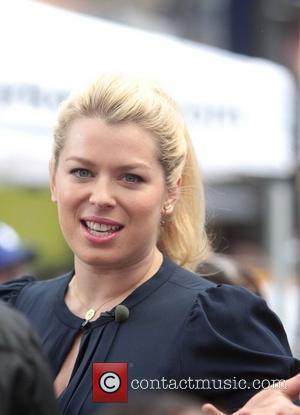 Picture: Amanda De Cadenet at The Grove to appear on the television show 'Extra' Hollywood, California - 02.04.12

Socialite-turned-photographer and TV presenter Amanda De Cadenet has poked fun at ex-husband John Taylor's music in a new interview, revealing she was glad she no longer had to listen to Duran Duran after the couple split.
Talking about the end of her four-year 1990s marriage to Taylor during a candid chat about divorce with actress Olivia Wilde on her The Conversation show, De Cadenet admitted she was relieved when she realised she'd no longer have to pretend to like Duran Duran's music.
Wilde revealed one of the most liberating things to come from her split from husband Tao Ruspoli was realising she no longer had to listen to music he liked that she didn't, prompting show host De Cadenet to state, "I remember that feeling when I first got divorced. I was like, 'Oh my gosh, I never have to listen to this certain band again' - in my case."
De Cadenet and Taylor divorced in 1997 and she admits she went through a wretched period of drug and alcohol abuse and addiction to sex and shopping as she tried to cope with life after marriage.
The former wild child, who is now happily married to The Strokes star Nick Valensi, adds, "I went down the list when I left my first marriage; I filled it with drugs and alcohol and I had a child, so that just didn't work, and then I went to sex and then that stopped working because no one would have sex with me... I couldn't believe it.
"Then I went to food and I put on, like, a lot of weight and then I went to shopping... I went through each one of the things trying to fill the void until I was like, 'OK, the gig is up. I gotta deal with me'." 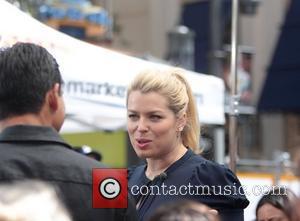