Amanda Seyfried says every female in the world wants to have sex with Channing Tatum, but the only person he wants to sleep with his his wife Jenna Dewan. 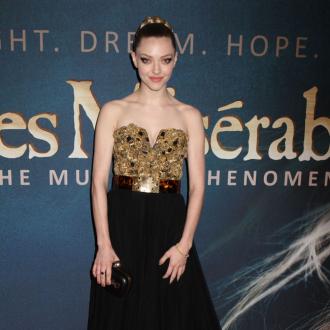 Amanda Seyfried says every woman in the world wants to have sex with Channing Tatum.

The 'Les Miserables' actress starred alongside the hunky actor in 2010 romantic drama 'Dear John' and she admits he's been her favourite co-star because he's so handsome as well as being such a good husband to his wife Jenna Dewan.

She said: ''Channing was amazing. He's a superstar.

Amanda is currently single and says she finds it frustrating to be linked with every man she comes into contact with.

The 27-year-old beauty - who previously dated her 'Mamma Mia!' co-star Dominic Cooper - told America's InStyle magazine: ''The thing is, I can't date anybody without it being portrayed as a serious relationship. It sucks! Like Josh Hartnett and I were friends; we hung out, we dated. I don't actually have sex with every male I come into contact with.''