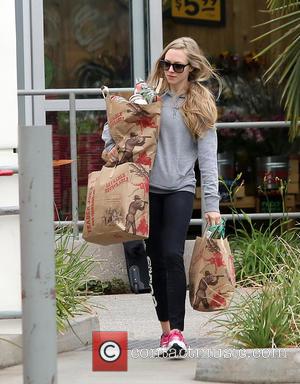 The Mamma Mia! star will portray Mary in the live-action film, which features Jackman as pirate Blackbeard, Garrett Hedlund as Hook and Rooney Mara as Tiger Lily.

Newcomer Levi Miller has been cast as the young Peter Pan in the project, which starts shooting in Leavesden, England next week (28Apr14).