Mean Girls and Les Miserables actress Amanda Seyfried has reportedly joined the cast of Showtime’s upcoming 'Twin Peaks'' revival. The new series of the 90s cult classic will also see the return of Kyle MacLachlan as Special Agent Dale Cooper and will be written by Mark Frost and David Lynch. 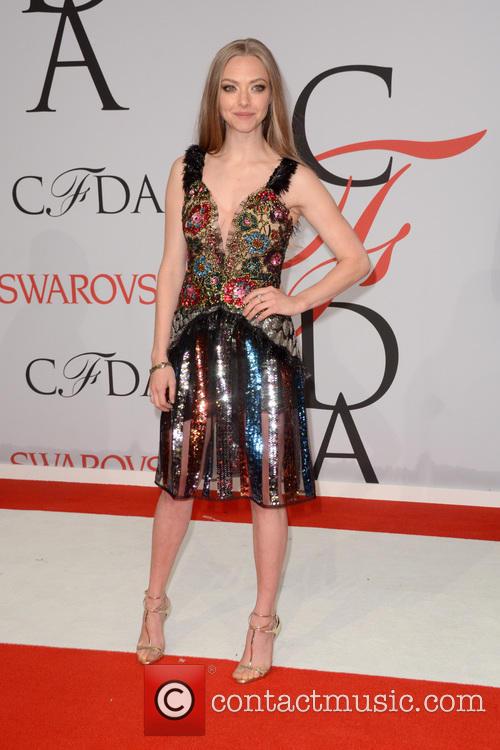 Amanda Seyfried will reportedly be starring in the new 'Twin Peaks' series.

According to TVLine.com, Seyfried’s role in the series is being kept a mystery, but her character is said to be 'pivotal' and she is expected to appear in ‘multiple episodes’. The role will be her biggest small screen outing since 2011’s 'Big Love'.

The revival had hit a snag earlier this year when creator David Lynch announced his departure. “After 1 year and 4 months of negotiations, I left because not enough money was offered to do the script the way I felt it needed to be done,” Lynch said at the time.

However a month later Lynch confirmed he was back on board and would be directing all 18 episodes of the new series. "I never had doubt we would get him back, 'Twin Peaks' is a huge priority for us," Showtime producer David Nevins said in May.

"And we hope that a lot of people who haven't been to 'Twin Peaks' yet are going to be equally interested in where the story goes from where we left off.” The series is expected to debut on Showtime in late 2016 or early 2017.