Amber Heard and Rosamund Pike are reportedly about to be cast in Matthew Vaughn's forthcoming superhero prequel 'X-Men: First Class'. 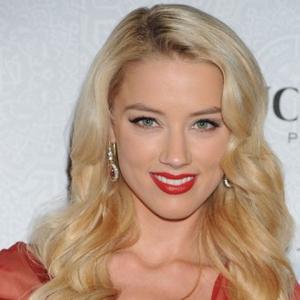 Amber Heard and Rosamund Pike are set to star in 'X-Men: First Class'.

Blue-skinned mutant Mystique was previously portrayed in the three 'X-Men' movies by Rebecca Romijn, while Moira - Charles Xavier's assistant - made a brief appearance in 2006's 'X-Men: The Last Stand' and was played by Olivia Williams.

Rosamund has previously been linked with the part of Emma Frost.

Though 'Atonement' actor James McAvoy is the only person definitely cast in the film, signing up recently to play Xavier, several other stars have been linked to the project.

Michael Fassbender was tipped to take the role of villain Magneto, though is believed to have declined a screen test, while 'Kick-Ass' star Aaron Johnson is said to be "pretty much locked into" the movie.