Amber Le Bon struggles with life in the spotlight and suffers "mind blanks" whilst walking a runway show. 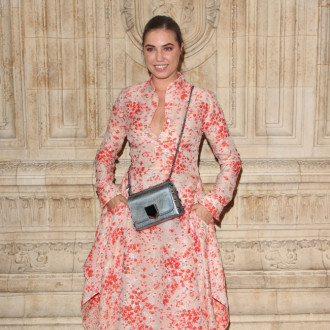 Amber Le Bon has "mind blanks" on the catwalk.

The 31-year-old model - who is the daughter of Duran Duran’s Simon Le Bon and his model wife Yasmin - has revealed she lives in a "constant state of fear" of being in the spotlight and feels so overwhelmed that she often can't remember walking at fashion shows.

She told Sebastian Shakespeare's Daily Mail newspaper column: "I live in a constant state of fear. When it kicks in, I have mind blanks.

"I used to get it during a fashion show. I’d walk, and the next thing I’d remember was walking back in. I don’t actually remember being on the runway at all."

She explained: "I also get terrible panic attacks. I was once at an Amanda Wakeley event when suddenly I felt constricted — my it wasn’t working!"

The fashion model has been on the runway since she was 19 after she signed to her mother's agency but never intended to get into the industry.

She previously explained: “Modelling is something I always said I would never do. But I left school and I didn’t know what I wanted to do.

“Then my mum’s agent offered me some work, and I thought it would be something to do while I decided what to do with my life, and it was paying the bills. And here I am — still working!"

However, Amber feels she has to work "extra hard" to prove her place in the limelight as she had her mother's big shoes to fill.

She added: “I do feel I had to work extra hard. You have to work to create your own persona and you have more to prove. It took me a while to be able to say to myself, ‘Okay, you’re good at this’.

“I have been working a long time. If I wasn’t doing something right, people wouldn’t still be hiring me.” 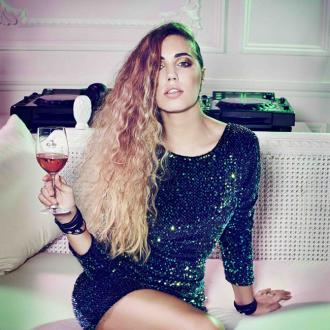 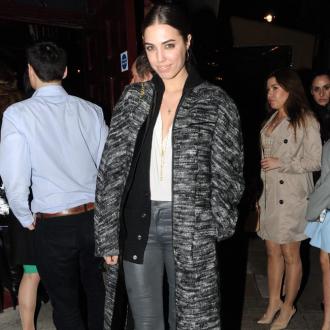 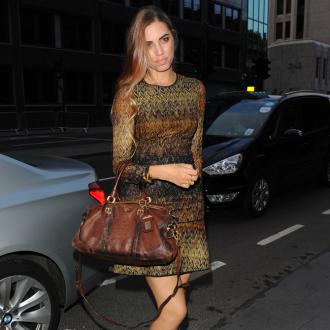 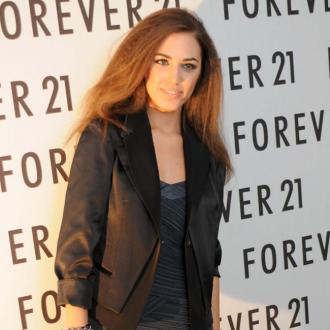 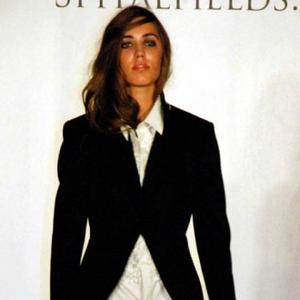