Derek Hough overcame his back problems in order to dance with Amber Riley. Their Paso Doble scored 29 points.

Corbin Bleu and Karina Smirnoff pulled off an impressive cha-cha and were rewarded with 29 points.

Jack Osbourne and his partner Cheryl Burke have been hoping for a 10 all season and this week managed to acquire one, contributing to their score of 27.

Leah Remini and Tony Dovolani achieved 26 points with their salsa which involved a lot of lifts. It was these lifts which caused judge Len Goodman to criticise their performance.

Bill Engvall and Emma Slater gave the lowest scoring performance of the week. They scored 23 points after dancing a quickstep.

So who was the celebrity to be eliminated in this week's Dancing With the Stars? Snooki performed a samba but was it good enough?

The Jersey Shore reality star will no longer be gracing the series with her presence despite scoring 27 points with her samba. Snooki was distraught at having been knocked out of the competition. Speaking to the show's host Brooke Burke-Charvet, Snookie sobbed ""I can't even talk right now. I love everybody here, so it sucks."

Did Snooki deserve to be eliminated - what do you think? Derek Hough managed to overcome his back troubles to dance with Amber Riley. 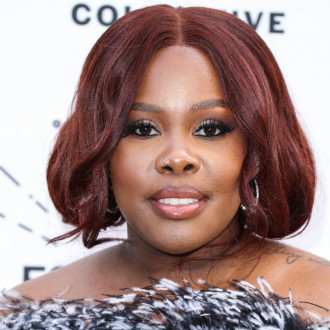