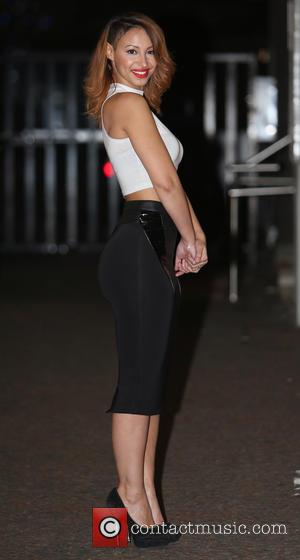 A bankruptcy order was filed against the former Sugababes star earlier this month (Nov13), according to Britain's The Sun newspaper.

However, a representative for the singer has confirmed that Berrabah is currently attempting to appeal the order, saying, "It's actually under appeal, a mis-estimate and is under appeal to be withdrawn on December 3." 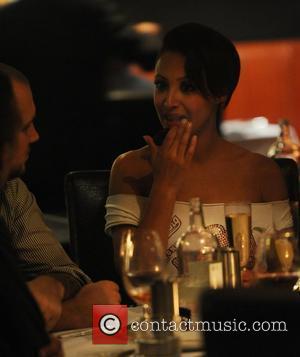