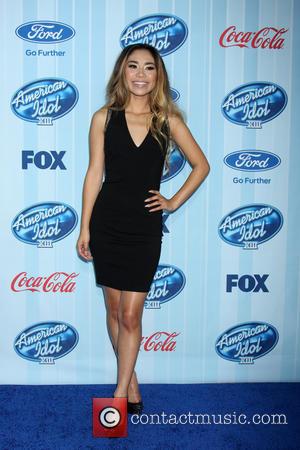 American Idol alumni Kelly Clarkson and Carrie Underwood are at the centre of a lawsuit against Sony Music Entertainment bosses, alleging the record label executives owe them more than $10 million (£6 million) in royalties.

Bosses at 19 Recordings, the company founded by American Idol creator Simon Fuller, which oversees contestants' record deals, is claiming Sony Music executives have been shorting royalties on the talent show's artists, including two of its most successful singers, Clarkson and Underwood.

After initial settlement talks failed, 19 Recordings representatives filed the suit at a U.S. district court on Thursday (20Feb14), alleging "a wide array of underpayments by Sony, including systematically incorrect calculations, which resulted in significant underpayments".

19 bosses allege they are due compensation from digital streaming royalties, music videos, compilation albums and more, while Sony bosses insist this is not the case, and in some instances they actually overpaid the artists.

Along with Clarkson and Underwood, other alums including Chris Daughtry and Clay Aiken have been named as artists who have been shorted of the royalties.