Hollywood Week: Could One Of 'The Couch Potatoes' Win American Idol? 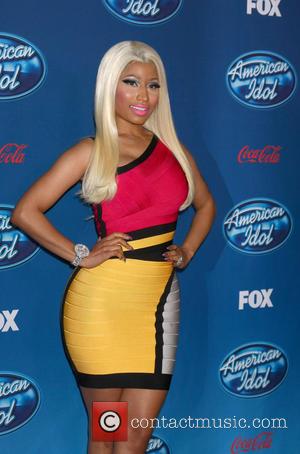 American Idol kicked off its 'Hollywood week' on Wednesday (February 6, 2013), with the singing hopefuls bidding for a place in the grand finale. We say Hollywood week, we actually mean Quiet Suburb Week, as the contestants were shipped off to Northridge in the San Fernando Valley to sing for their futures on the show.

Anyway, it was the boys' turn to sing for the judges (in groups) and plenty of them impressed. Mathheads, featuring singers Matheus Fernandes and rocker Gabe Brown gave a great performance of Queen's 'Somebody To Love' to progress to the next round. A group that NOBODY expected to work was the Couch Potatoes, which teamed jazz-handy Charlie Askew with the gospel singer show-boater Curtis Finch Jr. The combo read like a disaster in the making - on paper, anyway - but it seemed to all come together for a cover of Bruno Mars' Lazy Song. In fact, the performance earned a standing ovation from judges, Mariah Carey and Nicki Minaj. Another standout group was the Four Tones, who were powered by strong vocalist Micah Johnson and soul man Vincent Powell. Their cover of Sam & Dave's Hold On, I'm Coming was a particular highlight.

American Idol continues next week, when the women will have their chance in front of the judges.