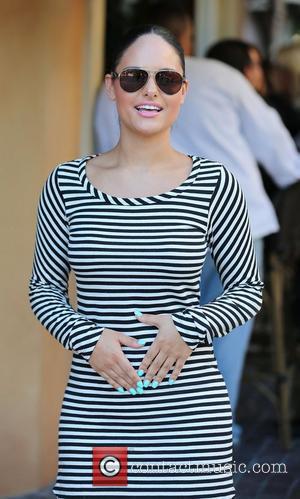 After 11 seasons as a judge on American Idol, Randy Jackson is throwing in the towel and stepping aside for a new look judging panel, TMZ first reported. Reports say Jackson will stay on the show as a mentor but not a judge.

With his departure, this means that all of the original three judges, consisting of Jackson Paula Abdul and Simon Cowell have left the desk and signalled a huge revamp for the show. Following the departure of Steven Tyler and Jennifer Lopez at the end of last season, the upcoming 12th series will feature a completely new judging panel for the first time since the launch of the show.

Mariah Carey was first announced as a replacement judge last month and it looks as though she will be followed to the judge's table by Nicki Minaj, a decision that Carey is reported to be dead set against. Still, rather than appease the demands of the diva, the show's producers look to be readying themselves to go ahead with the appointment as they think the tension will only be a positive thing in terms of drawing in viewers and providing entertainment for the audience.

But this still leaves one spare seat on the famous table, the one that has decided the fate of such household names as Kelly Clarkson, Jordin Sparks and CAREY UNDERWOOD. Keith Urban looks to be the bookies favourite to take on the seat, yet his current touring schedule might cause a few conflicts with auditions. Meanwhile Diddy and Kanye West have also had their names thrown into contention, but it looks as though neither is very interested in the post.