Report Abdul To Return To Idol For Next Week's Finale 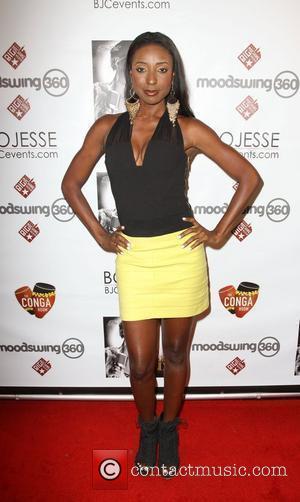 Paula Abdul will return to American Idol next Wednesday for the series' season finale and Simon Cowell's farewell appearance, People magazine reported over the weekend. Meanwhile, the Hollywood Reporter reported today (Monday) that Abdul will become the lead judge, executive producer, creative partner, mentor and coach on CBS's Got to Dance , another dancing talent show based on a hit British series by the same name, produced by Elisabeth Murdoch's Shine Reveille International, that debuted this year. The trade publication observed that it is likely that the show will have a midseason launch on CBS, perhaps putting it in direct competition against the Cowell-less Idol on Fox.