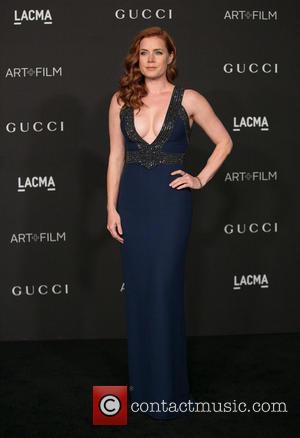 Dallas Buyers Club director Jean-Marc Vallee will take charge of the film, titled Janis Joplin: Get It While You Can, according to Deadline.com.

Adams was first attached to the film in 2010 when Fernando Meirelles was on board to direct. Lee Daniels has also reportedly shown interest.

The Oscar winner's project isn't the only film about Joplin currently in the works - producer Peter Newman has been attempting to make a film titled Joplin for the best part of a decade with stars like Pink and Zooey Deschanel linked to the lead role. Tony Award winner Nina Arianda has been cast as the tragic rocker for that film.