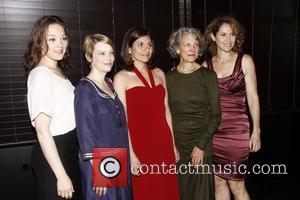 Actress Amy Brenneman has stepped up as the spokeswoman for the Crohn's and Colitis Foundation of America after suffering from inflammatory bowel disease for years.

The Private Practice star underwent surgery in 2010 to have her colon removed and she has been in good health ever since.

Brenneman was recently approached by organisers behind the Crohn's and Colitis Foundation to help raise awareness about the disease and she agreed to film a public service announcement to encourage others not to suffer in silence.

During an appearance on U.S. talk show The View on Monday (01Oct12), she said, "A lot of people suffer from it, it is not a glamorous disease. They (Foundation officials) wanted it to get some traction because there is something really private and embarrassing and strange about (inflammatory bowel disease)."

IBD sufferers are prone to ulcers and sores on their large intestine or colon. 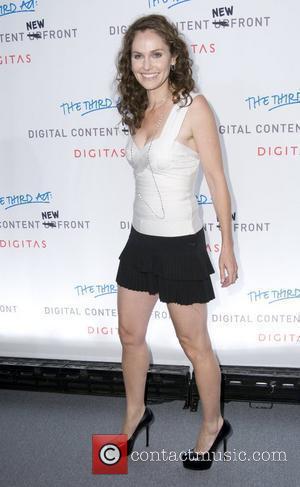 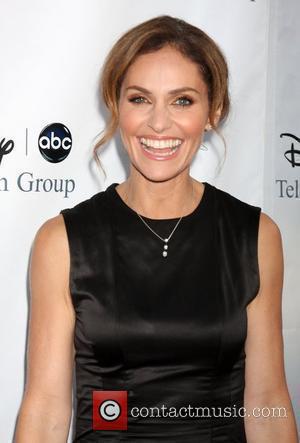