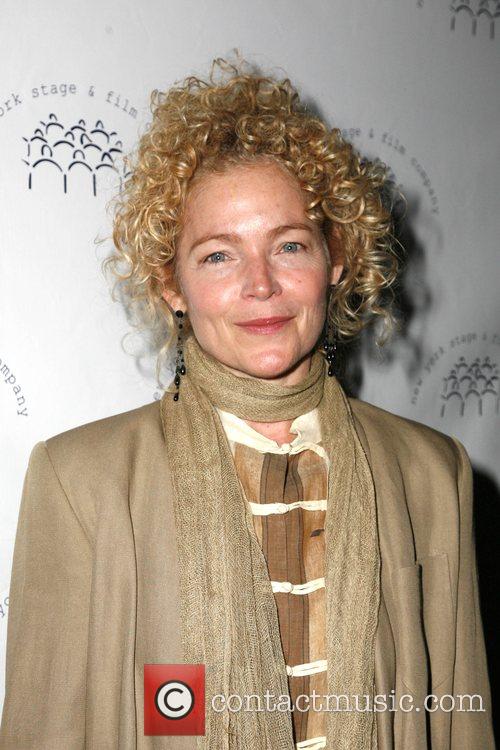 By Blake French
OK
I might be the only person in the world who thinks Brian DePalma's 1976 classic thriller Carrie (now out on DVD) is one of the most overrated, disappointing horror films of all time, but I stand behind my review, and I swear I can knock down just about any argument its defenders throw. This is my third viewing of the film. Every time I watch it, I find major problems in the story for all the same reasons.

Carrie is the tale of a high school senior named Carrie White, aptly played by Sissy Spacek, who spends her days at school as the center of nearly every cruel ridicule and her hours at home with a constricting, sadistic, fanatically religious mother (Piper Laurie). Let's just say the mother is like a female version of Sergeant Hartman in Kubrick's Full Metal Jacket, and Carrie is the distressed Private Pyle.

There are folks out there who like to rent "Carrie," the unintentionallyhigh camp 1976 horror...