Why 'Parks and Recreation' Creator Writes A Series Finale, Over and Over Again

Parks and Recreation writers come up with a 'series finale' every season, fearing they could be cancelled at any time. 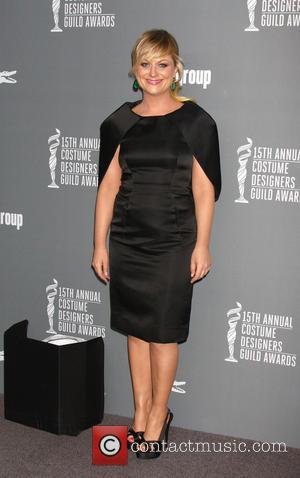 Parks and Recreation aired the first of its double episode special last night (February 21, 2013), though it felt strangely like a SERIES finale. The thing is, it was a designed to be just that, given the episode was the last of the season's initial 13-episode order. As HitFix.com explains, the last few season finales of NBC's hit comedy have functioned as series finales because nobody really knows when the show is going to be hauled off the air.

Though regarded as one of the finest television series for many years, Parks continues to deliver fairly average ratings and as such plays a dangerous game with network bosses. Co-creator Mike Schur, quite sensibly, approaches each season finale as if it will be the show's finale episode and therefore aims to wrapping up the stories of Leslie, Ron and Ben over and over again. Schur spoke of his unconventional writing technique, explaining, "The way we operate every year is we that don't know what our future is. So we try to tell the juiciest, most interesting stories we can tell," adding, "And at the end of the year, we write a series finale. Something that, if this is it, we go out the way we want to go out. And we try not to close it off so completely that if the show comes back for another year, that we have nowhere to go." This week's two episodes were supposed to be the final episodes of season five, though NBC ordered 9 more for the season and are keen on renewing the whole thing for season six.

It looks as though Schur and his teams will be writing a couple more 'series finales' yet.