Amy Purdy - A variety of stars from all the series of "Dancing With The Stars" were snapped as they attended 10th Anniversary Party for the show, which was held at Greystone Manor in West Hollywood, California, United States - Tuesday 21st April 2015 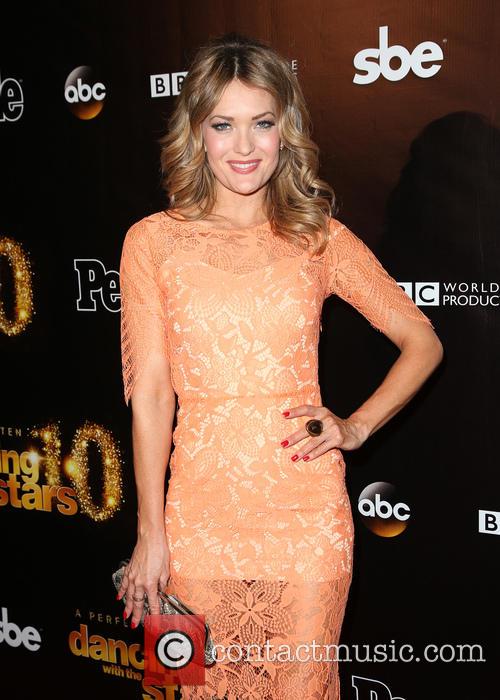 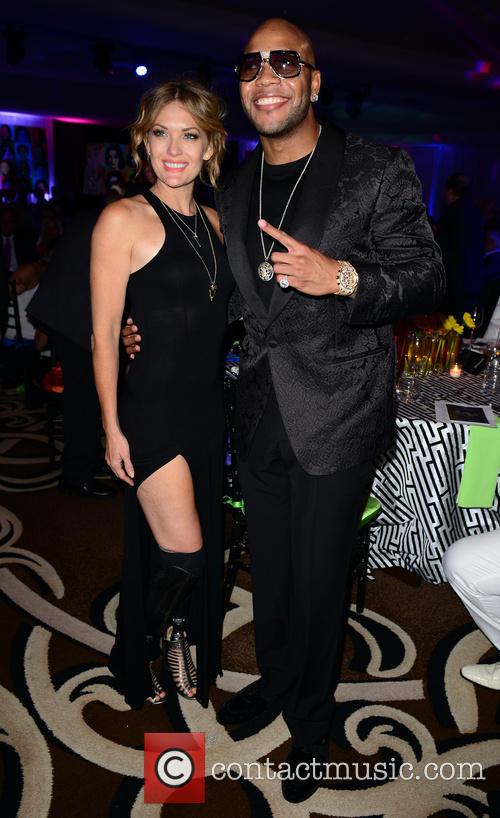 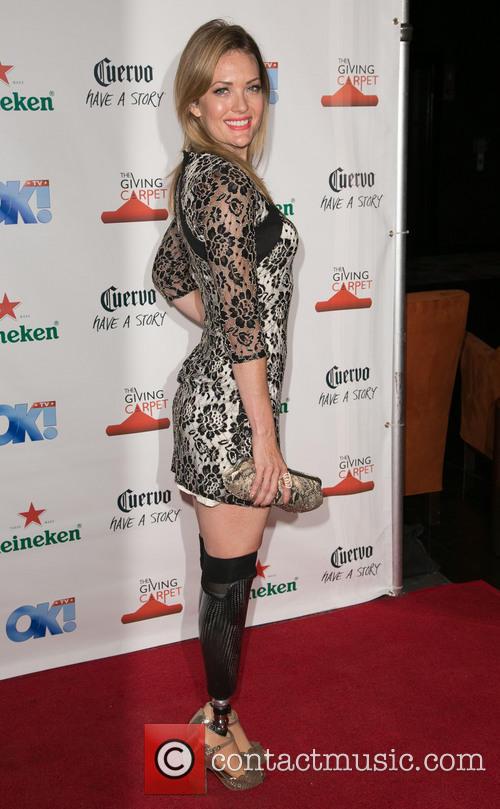