By Rich Cline
Very Good
This Shrek spin-off continues the theme of mashing up fairy tales with movie genres, and while there's a slightly stale odour lingering through this prequel, it's also witty enough to keep us laughing.

Puss (Banderas) is a notorious outlaw looking for a way to clear his name and repay an old debt when he hears that redneck thugs Jack and Jill (Thornton and Sedaris) have some magic beans that can be used to find a golden-egg-laying goose. Then he discovers that sexy thief Kitty Softpaws (Hayek) is also after them. And worse yet, she's working with Humpty Dumpty (Galifianakis), Puss' childhood cohort who once betrayed him. When Humpty convinces Puss that he's now a good egg, the trio makes an elaborate plan to get the beans together. 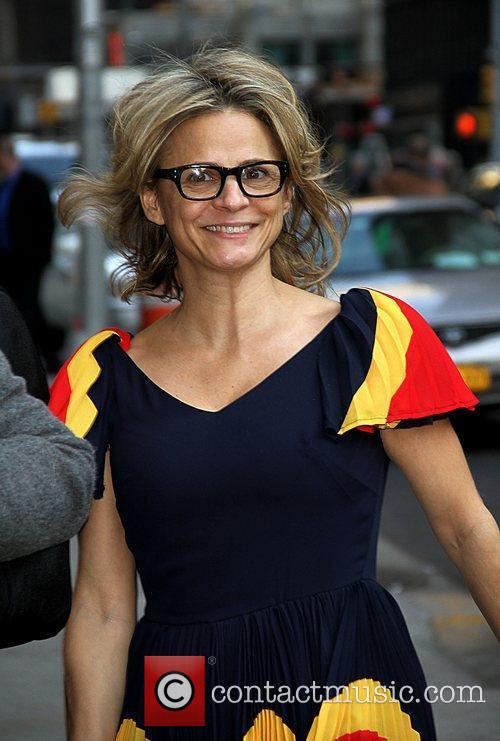 Puss in Boots first appeared in Shrek, sent by Princess' Fiona's father King Harold to kill the ogre; however, he fails in doing this and instead becomes friends with Shrek and in particular with Donkey, helping them and their friends on various quests around the kingdom of Far Far Away.