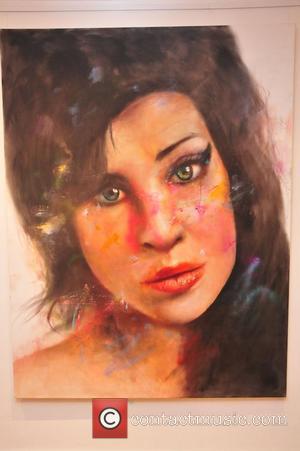 Amy Winehouse was honoured with a special tribute during the MTV Europe Music Awards (EMAs) over the weekend (06Nov11) as British singer Jessie J made an emotional speech about the late star.
The Rehab hitmaker was found dead at her London home in July (11) and officials ruled she lost her life after drinking too much alcohol.
The star-studded audience at Sunday's (06Nov11) prize-giving ceremony in Belfast, Northern Ireland marked Winehouse's death with Jessie J introducing a video clip featuring messages from the Rehab singer's fans.
The Do It Like A Dude hitmaker then gave a heartfelt speech on stage as she fought back tears, saying, "Once in a generation an artist comes along who takes the world by storm. It saddens me that I never got to thank Amy for breaking boundaries as I genuinely believe that without her I wouldn't be standing here today. She set a new standard for British female artists."
Jessie J then broke into her song Without You as David Guetta and Taio Cruz joined her for the performance.