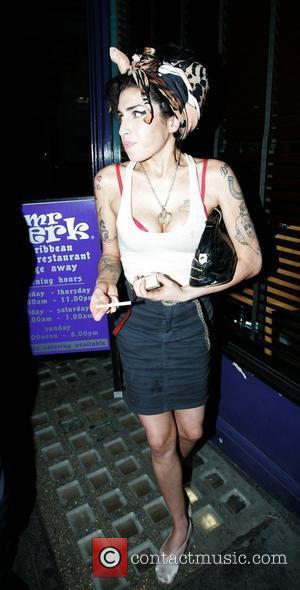 Picture: Amy Winehouse has an evening meal dining at Caribbean restaurant Mr Jerk arriving smoking a cigarette and with fresh scratches on her arms London, England...

Amy Winehouse's Back to Black album has moved into the Top 10 list of best-selling UK albums of the 21st century.

The number one UK album so far this century is James Blunt's Back to Bedlam which has sold 3,120,833 since its release in 2004.

David Gray's White Ladder released in the same year sits third in the list having sold 2,888,025 copies, with 4,593 being sold so far this year.

The Scissor Sisters' self-titled debut album, Coldplay's A Rush Of Blood To The Head, Keane's Hope and Fears and Coldplay's third album X&Y made up the Top 10 ahead of Winehouse's Back to Black.