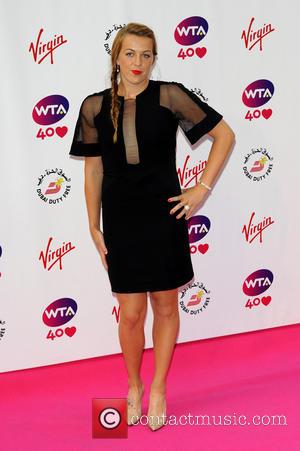 Pop star Anastacia has told fans she has beaten cancer for a second time.

The I'm Outta Love hitmaker was left devastated earlier this year (13) when doctors told her she was facing a second battle with the deadly disease after previously being diagnosed with cancer in 2003.

After undergoing treatment for several months, the singer has now taken to Twitter.com to tell fans she has beaten the illness again.

She posted a snap of herself in the studio with her producers, adding, "John Fields, Jamie Hartman in studio being silly. bn (been) so gr8 2 B (great to be) back writing. Btw (by the way): I'm cancer free forever."

The star shared no further details of her progress.

The news comes after Anastacia scrapped her 2013 European tour in January (13) to focus on her health.