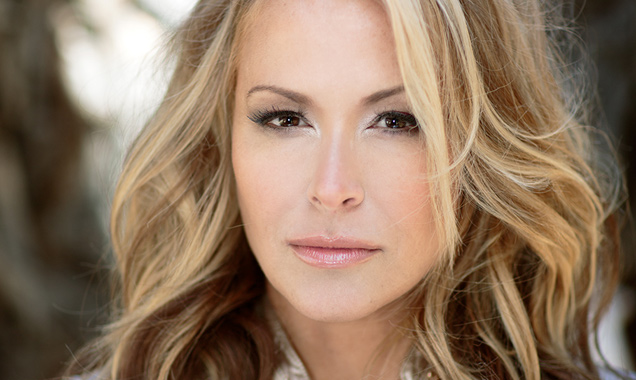 'Resurrection' is Anastacia's first album of original songs since 'Heavy Rotation' in 2008 and her sixth studio LP to date. During her career she has sold over 30 million records worldwide.

Recorded in LA, 'Resurrection' features 10 tracks on the standard and 14 songs on the deluxe version.

Anastacia burst onto the world stage with the release of her debut album 'Not That Kind' in 2000 driven by the smash hit 'I'm Outta Love', the best selling song of that year. Hit albums followed, 'Freak of Nature', 'Pieces Of A Dream' and 'Anastacia' all propelled by her incredible, totally one of a kind voice. She was known and loved round the world for her powerful and unique voice.

She also attracted much notoriety for a catalogue of poor health related issues - all well documented - including first Crohns disease and later breast cancer. Just last year she announced that the disease had returned resulting in a subsequent double mastectomy.

"Writing songs helps pull you past the dark moments," Anastacia admits. "Just being able to speak my story is a great help. 'Stupid Little Things' is about trying not to over think everything to make it much bigger than it is. For me it's about: don't focus on the small stuff!"

For 'Resurrection' she has totally focussed on making the kind of music she is famous for. Now fit and healthy, she has embraced the recording of this new album with her trademark passion and enthusiasm. And the results are staggering. It's great to have her back.