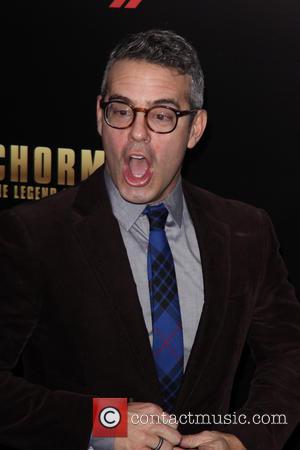 Police in Atlanta, Georgia have launched an investigation into a burglary on the set of the Anchorman sequel late last month (Dec12).

Thieves broke into a warehouse where director Adam MCKay is shooting Anchorman: The Legend Continues and stripped the building of wiring and computers, costing $300,000 (£187,500).

The crime is one of several similar incidents in the area, which cops are currently investigating.

The upcoming comedy, a follow up to 2004's hit film Anchorman: The Legend of Ron Burgundy, will feature Will Ferrell reprising his role as bumbling newscaster Ron Burgundy, alongside returning co-stars Steve Carell, Paul Rudd and Christina Applegate.

Anchorman 2 Script Is A Work In Progress

Adam Mckay: Anchorman 2 Will Be A 'Big Change'