The cop comedy emerged as one of the awards' biggest winners: what's the appeal?

This week's Golden Globe Awards brought the news that aside from scores of deserving winners, there had been left even more equally deserving snubs. New comedy Brooklyn Nine-Nine however, was not one of the snubbed titles and instead cleaned up the comedy categories with two Golden Globe awards amidst fierce competition. 'Brooklyn Nine-Nine' Took Home An Arms-Worth Of Trophies At The Golden Globes. ABC has called time on two of its newest dramas, Last Resort and 666 Park Avenue, before either of them managed to make it through a full series, with continued poor audience figures cited for the reason to cancel.

This time in November has always been critical time for struggling shows as it marks the time when networks have to make the call as to whether a show is worth spending money on still, or whether it would just be better off leaving it behind. Earlier today, CBS canceled struggling comedy Partners and earlier this month cancelled detective drama Made In Jersey, with the decision that spending more money on these new shows was ultimately not going in their favour.

Whilst the cancelation of CBS' Partners may not surprise many, with critics almost universally lampooning the show, some people may be shocked at the decision to cut The Last Resort short. The show, a thriller about a rogue submarine crew, was among the best-reviewed new shows in the Fall schedule and had built up quite a cult following. However, cult followings and critical response mean nothing if a show isn't pulling in the viewing figures, and Last Resort just wasn't cutting it with the viewers.

Stars of popular crime drama spin off 'Law and Order: Special Victims Unit' Mariska Hargitay (Lake Placid; Leaving Las Vegas; Plain Truth) and Andre Braugher (Homicide: Life on the Streets; House; Poseidon) are seen shooting on location in Manhattan for the upcoming series of Special Victims Unit. They film a scene on the steps of a large, white building.

Law and Order: Special Victims Unit began in 1999 as the first spin off of the popular crime drama Law and Order. The 13th season of the show premiered on NBC in September 2011

By Rich Cline
Very Good
Intelligent filmmaking covers up the whopping plot holes in this action thriller. It's shot with confidence that makes it thoroughly enjoyable, with a few strong characters and a story that stays in constant motion. 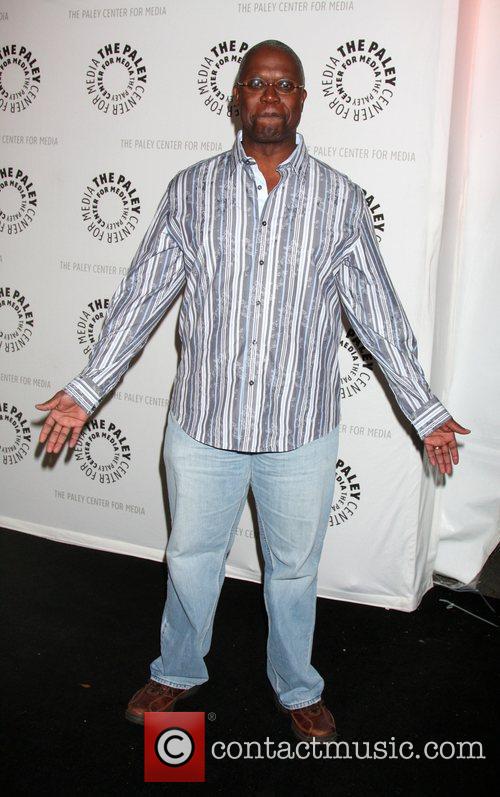 It's The Rage Review

By Jeremiah Kipp
Bad
Quite a cast has been assembled for this Altman-esque tale of interlocked lives, all clamoring around the "serious social problem" of gun control. While there's no denying that the USA has over fifty million gun owners and it's a subject worthy of address and debate, this movie thuddingly hits the same numb point over and over again: guns are bad, guns can kill. That's about as resonant as It's the Rage will get.

Jeff Daniels and Joan Allen play a miserable suburban couple whose marriage is disrupted by an accidental shooting in their living room at midnight. As it turns out, the guy was Daniels' business partner. Allen moves out in disgust and, through a process of self-discovery, figures out that her happy little life was nothing more than a middle class prison. She hides away at her new workplace, in the employ of eccentric millionaire and computer guru Gary Sinise. Daniels sits at home fuming, renting pornography and playing with his gun.

Continue reading: It's The Rage Review