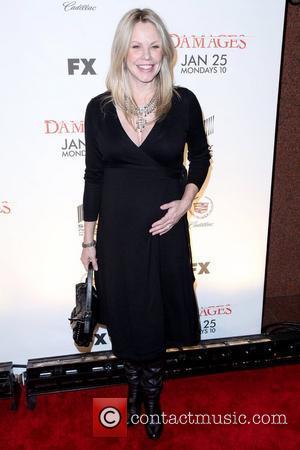 Actress Andrea Roth decided against holding a lavish wedding last month (Oct11) after her mother was diagnosed with cancer.
The Rescue Me star had planned to exchange vows with producer Todd Biermann in a ceremony in the Dominican Republic, but she scaled back her plans because of her mum's health battle.
She tells People, "My mother, Jane, was diagnosed with stage four brain cancer in January of this year. She was very weak, so we planned our wedding in three weeks near my parents' house."
Roth and Biermann married in Ontario, Canada and just 12 people attended the ceremony, including the couple's young daughter Ava.
The actress adds, "Ava got scared, so she walked down the aisle with me. Then, pretty much the whole time we were doing vows, Ava had to be in my arms. When she got tired, she fell asleep in Todd's arms right at the end of the ceremony." 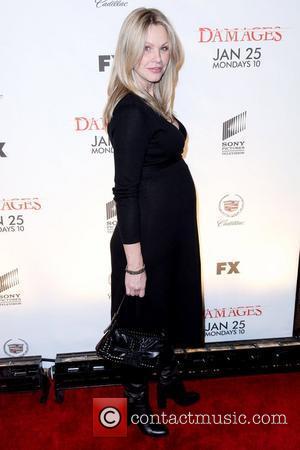