With a riveting performance, Cate Blanchett creates one of Woody Allen's most memorable movie characters in years. And it's also the writer-director's strongest film in recent memory, as it balances comedy and drama in an engaging story that has a kick of resonance as it explores fall-out from the current economical recession.

Blanchett is Jasmine, a New York socialite who has fallen from grace after her husband Hal (Baldwin) lost control of his dodgy financial empire. So Jasmine is forced to move across the country to live with her sister Ginger (Hawkins) in San Francisco. Although she misses her high-society lifestyle, Jasmine gets on with things, finding a job with a local dentist (Stuhlbarg) and a flicker of romance with a rising-star politician (Sarsgaard). But living in Ginger's small apartment with her two kids and her blue-collar boyfriend Chili (Cannavale) takes its toll. And while smoothing the edges with alcohol and Xanax, Jasmine begins to lie to herself and others about her past.

All of the characters here are jaggedly complex, interacting with hilariously observant dialog as their relationships get increasingly messy. But while Jasmine is snobby and prickly, Blanchett also reveals her fragility as she tries to get back on her feet. And Hawkins is just as revelatory as the tenacious and much more generous Ginger. The men around them are just as complicated: Cannavale is hot-tempered but charming, Sarsgaard is kind but a bit slippery, Baldwin is charismatic and over-confident. No one fits into a simple box, which keeps us on our toes and lets the characters worm their way deep under the skin.

Jasmine is an aristocratic New York housewife whose luxurious lifestyle and marriage to the wealthy Hal has been snatched away from her leaving her with quite literally nothing but the clothes on her back. She is forced to fly to San Francisco to move in with her sister Ginger whose apartment is well below her usual standards, as is her boyfriend Chili who is equally as resentful of Jasmine. It doesn't take long before Jasmine starts to plummet emotionally and mentally and only just manages to keep herself sane with several handfuls of anti-depressants a day. In a bid to get her life back on track, she takes a job as a dental receptionist while pursuing a career in interior design. Suffering from a serious breakdown, things are looking dark for Jasmine's future, but do things begin to look up when she meets the sophisticated Dwight? 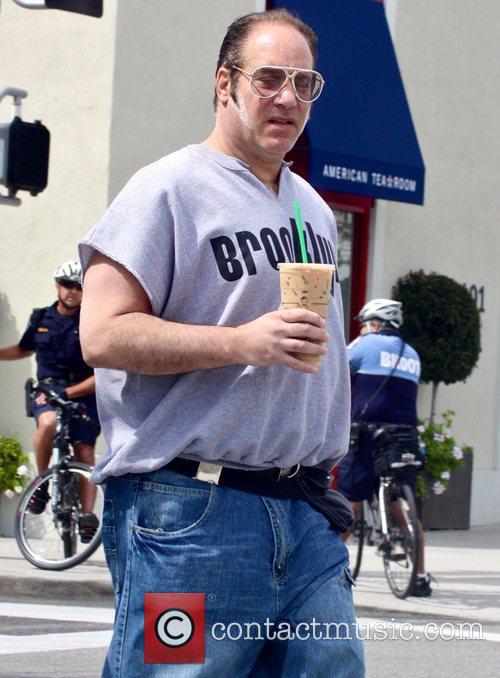 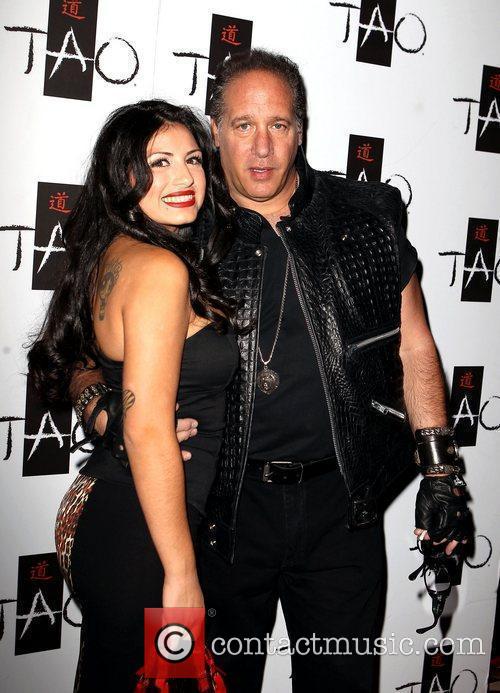 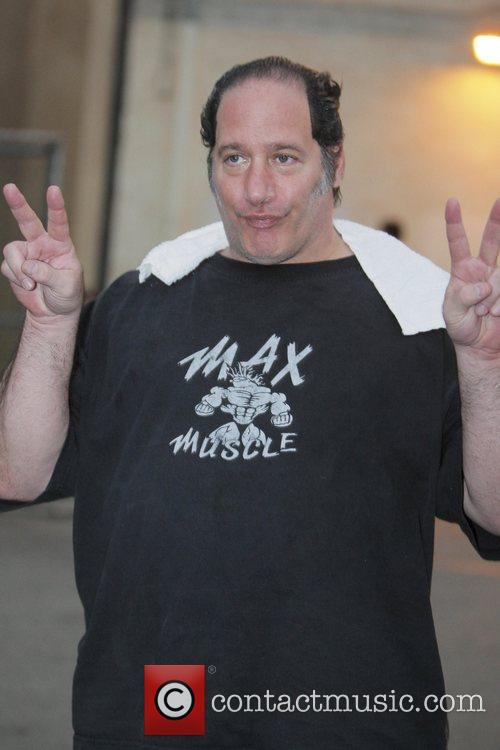